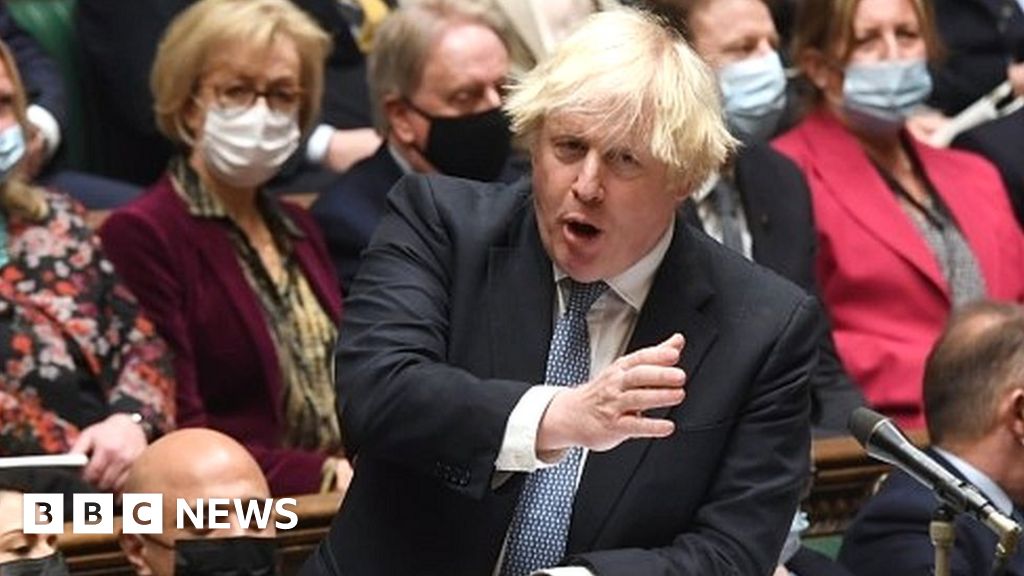 No one raised the issue at Tuesday’s cabinet, which tells you how much of an active forum it really is. But MPs privately have been spitting chips, accusing the PM of dishonesty, of tarring the whole party, of failing to get a grip, of – frankly – some things that are too rude to be written down.