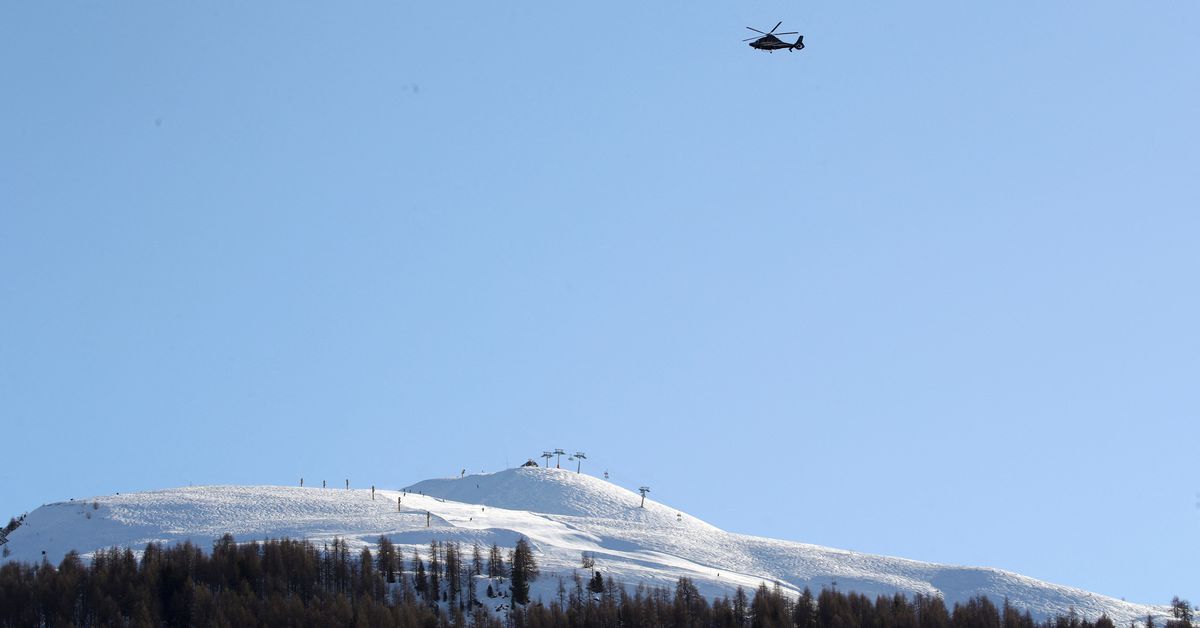 LONDON, Jan 11 (Reuters) – Only one in 10 World Economic Forum members surveyed expects the global recovery to accelerate over the next three years, a poll of nearly 1,000 business, government and academic leaders found, with only one in six optimistic about the world outlook.

Climate change was seen as the number one danger by respondents in the WEF’s annual risks report on Tuesday, while erosion of social cohesion, livelihood crises and mental health deterioration were identified as risks which had increased the most since the start of the COVID-19 pandemic.

“Global leaders must come together and adopt a coordinated multi-stakeholder approach to tackle unrelenting global challenges and build resilience ahead of the next crisis,” Saadia Zahidi, WEF managing director, said.

Extreme weather was considered the world’s biggest risk in the short term and a failure of climate action in the medium and long term – two to 10 years, the survey showed.

Agreement at the U.N. COP26 climate conference in November last year was widely applauded for keeping alive prospects of capping global warming at 1.5 degrees Celsius, but many of the nearly 200 nations had wanted to leave the conference in Glasgow with more. read more

“Failure to act on climate change could shrink global GDP by one-sixth and the commitments taken at COP26 are still not enough to achieve the 1.5 (degrees Celsius) goal,” Peter Giger, group chief risk officer at Zurich Insurance (ZURN.S), which helped to compile the report, said.

The prospect of 70,000 satellite launches in coming decades, in addition to space tourism, raises risks of collisions and increasing debris in space, amid a lack of regulation.

The report is published each year ahead of the annual WEF meeting in Davos. However, the Geneva-based WEF last month postponed the January event until mid-2022 due to the spread of the Omicron coronavirus variant. read more

The report was produced together with Zurich, Marsh McLennan (MMC.N) and South Korea’s SK Group, the universities of Oxford and Pennsylvania and the National University of Singapore.