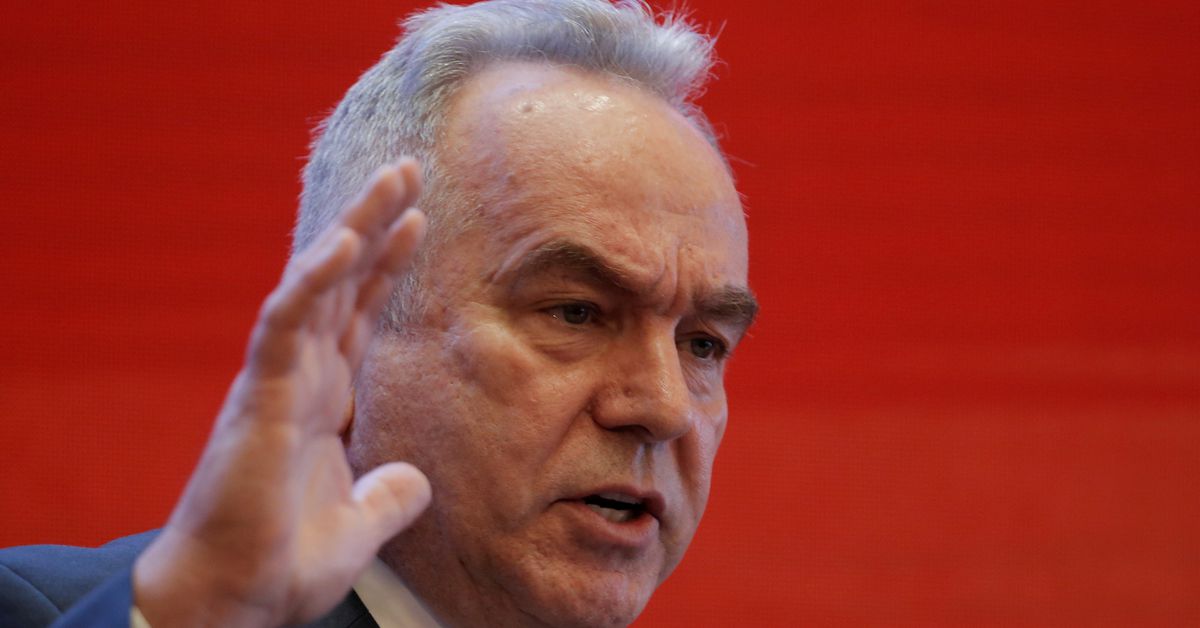 WASHINGTON, Jan 10 (Reuters) – The Pacific may well be the part of the world most likely to see “strategic surprise,” the U.S. Indo-Pacific coordinator Kurt Campbell said on Monday, in comments apparently referring to possible Chinese ambitions to establish Pacific-island bases.

Campbell told Washington’s Center for Strategic and International Studies the United States has “enormous moral, strategic, historical interests” in the Pacific, but had not done enough to assist the region, unlike countries such as Australia and New Zealand.

“If you look and if you ask me, where are the places where we are most likely to see certain kinds of strategic surprise – basing or certain kinds of agreements or arrangements, it may well be in the Pacific,” he told an Australia-focused panel.

Campbell called it the issue he was “most concerned about over the next year or two,” adding: “And we have a very short amount of time, working with partners like Australia, like New Zealand, like Japan, like France, who have an interest in the Pacific, to step up our game across the board.”

Campbell did not elaborate on his basing reference, but lawmakers from the Pacific island republic of Kiribati told Reuters last year China has drawn up plans to upgrade an airstrip and bridge on one its remote islands about 3,000km (1,860 miles) southwest of the U.S. state of Hawaii.

Construction on the tiny island of Kanton would offer China a foothold deep in territory that had been firmly aligned to the United States and its allies since World War Two.

Kiribati said in May the China-backed plans were a non-military project designed to improve transport links and bolster tourism. read more

Campbell said ways the United States and its allies needed to do more in the Pacific included in countering COVID-19, over the issue of fishing, and in investment in clean energy.

Campbell followed up on remarks he made last week that Washington needed to “step up its game” on economic engagement in Asia. read more

He said Australia had privately urged the United States to understand that as part of its strategic approach, it needed “a comprehensive, engaged, optimistic, commercial and trade role.”

Campbell has touted the so-called AUKUS pact, under which the United States and Britain have agreed to help Australia acquire nuclear submarines – as well as summits between the United States, Australia, India and Japan – as evidence that U.S. partnerships are causing China “heartburn.”

But some Indo-Pacific countries, many of which count China as their largest trading partner, have lamented what they consider insufficient U.S. economic engagement after former President Donald Trump quit a trade deal now called the Comprehensive and Progressive Agreement for Trans-Pacific Partnership.

Australia’s Washington ambassador, Arthur Sinodinos, told the CSIS panel Australia continued to raise the issue with the U.S. Congress and “we haven’t given up hope” of a reconsideration of U.S. trade policy.