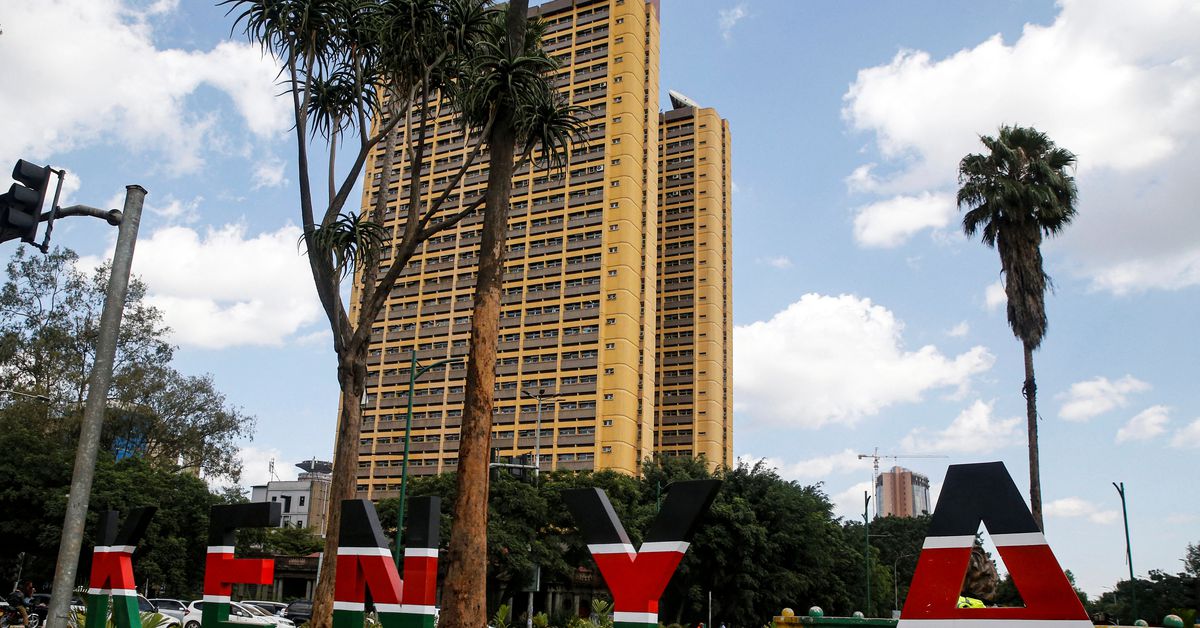 NAIROBI, Jan 11 (Reuters) – Power supply has been restored in all parts of Kenya, which earlier experienced a nationwide outage after a high voltage transmission line connecting the capital broke, state-controlled utility Kenya Power said on Tuesday.

A company spokesperson confirmed the outage was nationwide.

It said in a statement that as of 1435 GMT, power had been restored in all parts of the country except in three administrative regions, know as counties, and whose supply was expected back by 1500 GMT.

Kenya Power is the country’s sole electricity distributor and the bulk of its power comes from Kenya Electricity Generating Company (KenGen) (KEGN.NR).

In May 2020, Kenya experienced a similar nationwide outage after a section of a high voltage power line that transmits power to Nairobi from the Olkaria geothermal power plants, some 75 km (45 miles) from Nairobi, broke.

In late December, a section of another transmission line known as Loyaingalani-Suswa, collapsed, knocking out some power supply and leading to power rationing in parts of the country while it was being repaired.