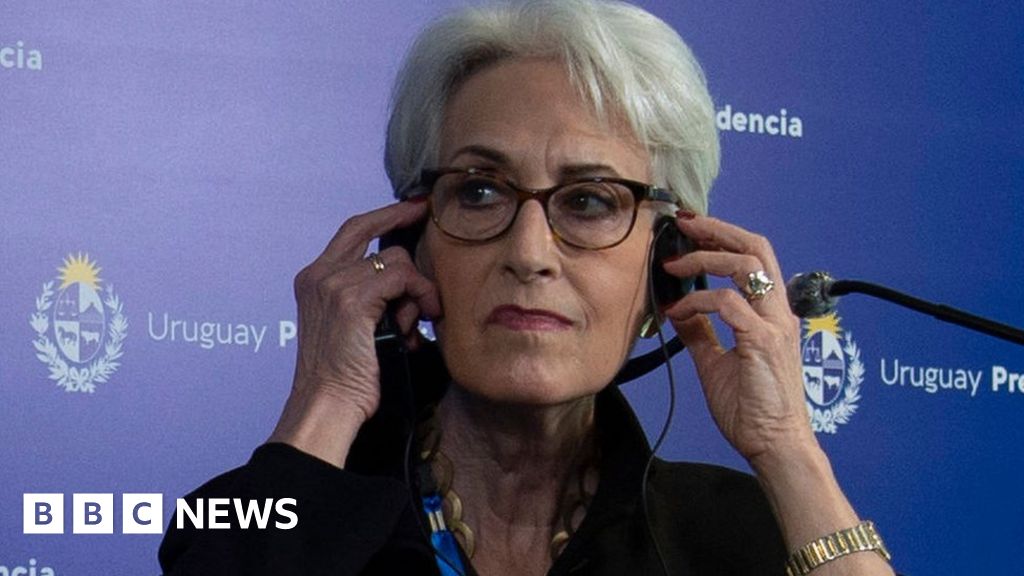 In 2011, she took the lead on the US team’s nuclear talks with Iran, while President Barack Obama was in office. She eventually helped hammer out a historic nuclear accord between Iran and the P5+1 – the US, UK, France, China, Russia and Germany – in 2015.