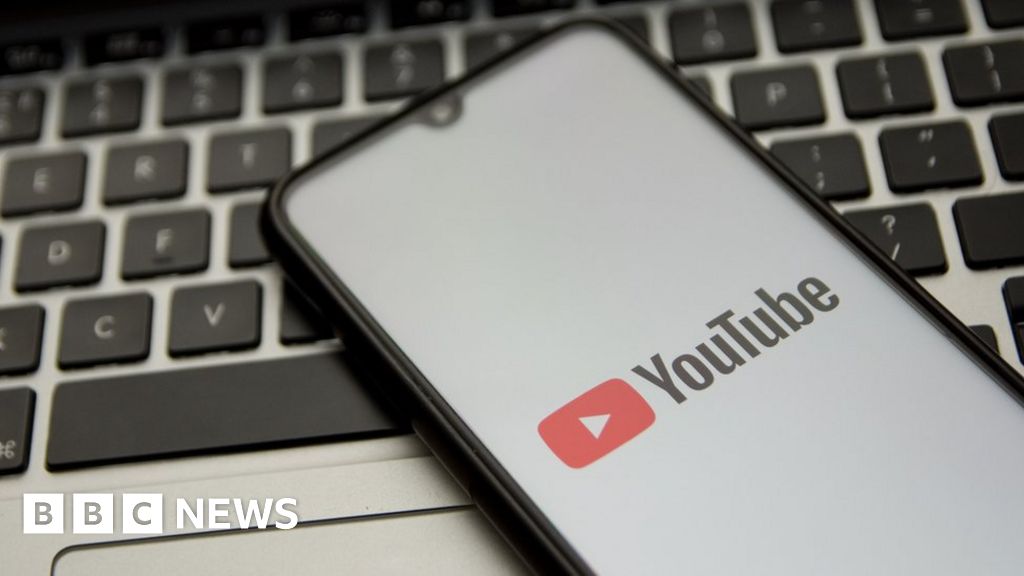 These include election fraud, hate speech, conspiracy theories based around bogus concepts such as the “new world order”, and the QAnon conspiracy. Critics say that platforms haven’t done enough to combat disinformation, which has resulted in injuries, death and the break-up of families.