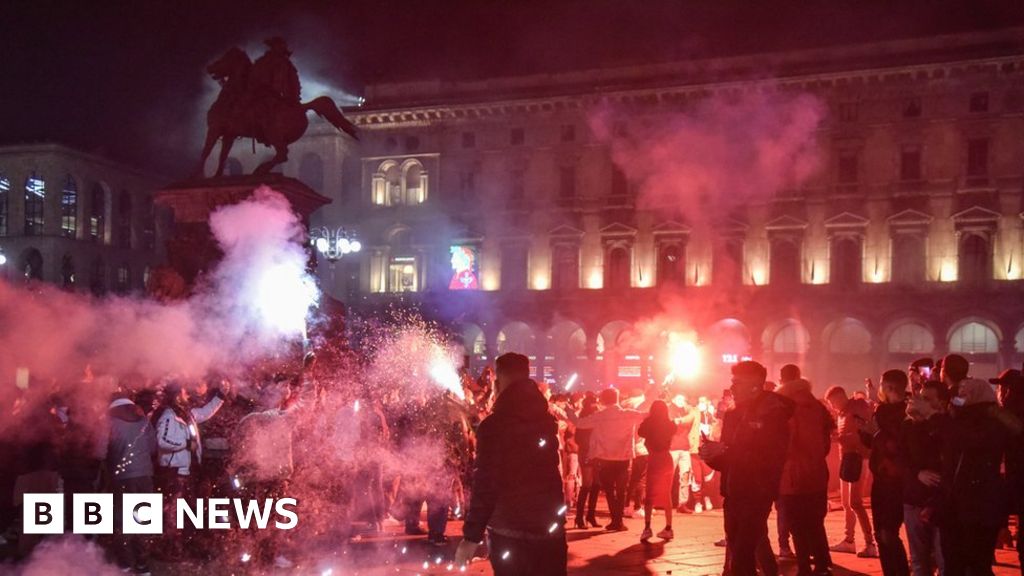 In a statement, they said the young men and boys, aged 15 to 21, who were the targets of Tuesday’s raids, had been identified as being allegedly involved in sexual assaults, robbery or aggravating wounding in Milan using footage and witness statements.