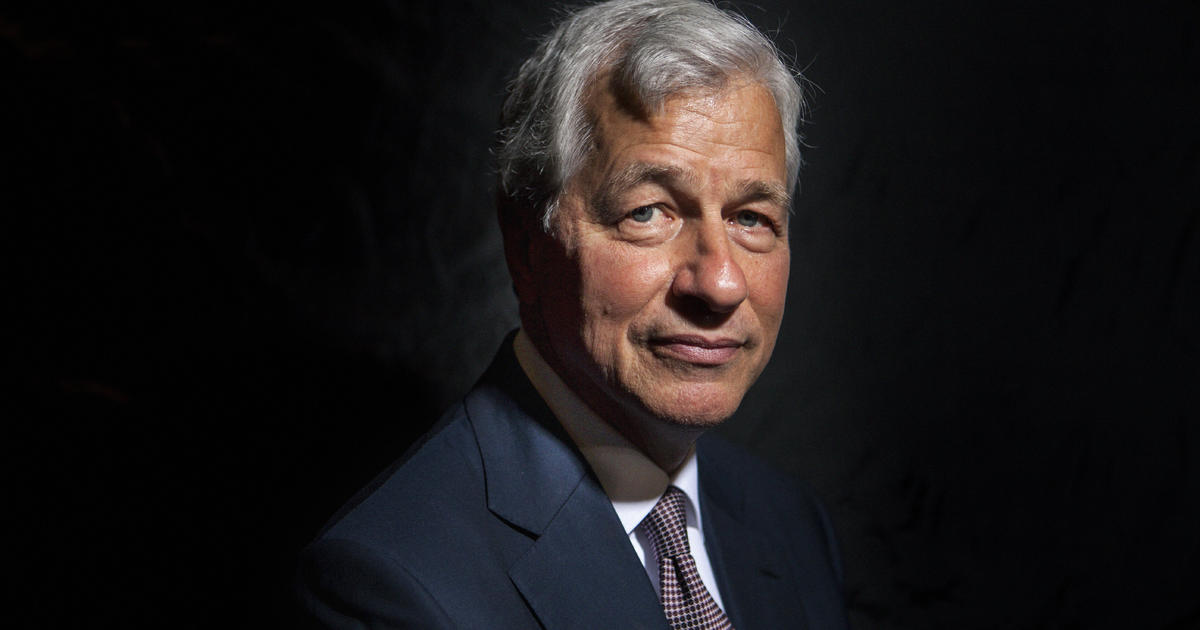 JPMorgan Chase chief executive Jamie Dimon, who has been a staunch advocate for in-person work throughout the COVID-19 pandemic, this week threatened to dismiss New York-based employees who are not vaccinated.

Dimon on Monday told CNBC that under the company’s vaccine mandate for its New York City headquarters, unvaccinated workers cannot enter its offices — and don’t have the option to remain unvaccinated and work from home.

“To go to the office you have to be vaxxed and if you aren’t going to get vaxxed you won’t be able to work in that office,” Dimon said Monday. “And we’re not going to pay you not to work in the office.”

Dimon has long argued that remote work doesn’t work in the long-term for driven young people in particular, who he said benefit from daily mentorship from more senior colleagues. “It accelerated a trend,” he previously said of remote work needs caused by pandemic shutdowns, “but it does not work for younger people. It doesn’t work for those who want to hustle, it doesn’t work in terms of spontaneous idea generation.”

“We believe that going to work is a good thing, that people deal with each other [in-person] for innovation and creativity,” he told CNBC.

JPMorgan — the largest bank in the U.S. — does not have a blanket policy regarding vaccines, given differing laws across the country.

“We’re not trying to be consistent because as you pointed out, there are different laws and different requirements and cities and states and schools and so here we’re adjusting locally,” Dimon said.

But 97% of staffers based out of the company’s main headquarters in Manhattan are vaccinated, according to Dimon.

His remarks come after Citigroup, the fourth-largest bank in the U.S., on Monday took a hardline approach to vaccines. The bank is demanding that workers get their jabs by the end of this week or risk losing their jobs under the company’s vaccination rules. Employees with qualifying religious beliefs or medical conditions will be exempt.

“Complying with the requirement means either submitting proof of vaccination by the January 14 deadline or receiving an approved medical or religious accommodation or state-permitted exemption,” a source with knowledge of the bank’s policies told CBS MoneyWatch, while noting that the same deadline does not apply to branch staff.

Debate is swirling around the definition of fully vaccinated, too. The Omicron variant is said to be able to evade two-dose vaccines, and some institutions, from Facebook parent company Meta in Menlo Park, California, to the Metropolitan Opera in New York City are starting to require that individuals demonstrate that they’ve been boosted beyond their initial vaccine regimen to return to offices and attend performances indoors.