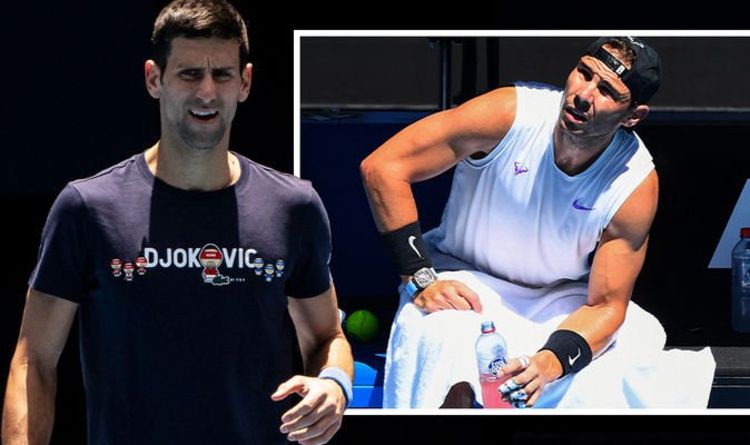 Addressing the race to be the first male singles player in history to win a 21st Grand Slam title, the retired Austrian pro added: “Who will get there first?

“I think if Novak can play the Australian Open I think he will still do it because I think he’ll be super motivated and he will be even more dangerous than before because knowing him, he’s such a fighter and he wants to show everyone that he’s the best.”

“I still think Novak will be the one who gets there first.”

A decision from Alex Hawke is now expected to come on Thursday, after a spokesperson for the Immigration Minister said on Wednesday that the Serb’s lawyers had “recently provided lengthy further submissions and supporting documentation said to be relevant to the possible cancellation of Mr Djokovic’s visa,” delaying the timeframe for a final decision.

Schett, who resides in Australia with her husband and fellow retired tennis player Joshua Eagle, also claimed the majority of locals don’t want to see Djokovic stay in the country, claiming: “We still haven’t heard a decision from the Immigration Minister, he’s still to come out with a statement and a lot of the Australians think that he shouldn’t be allowed into Australia because everybody has to be vaccinated here.”