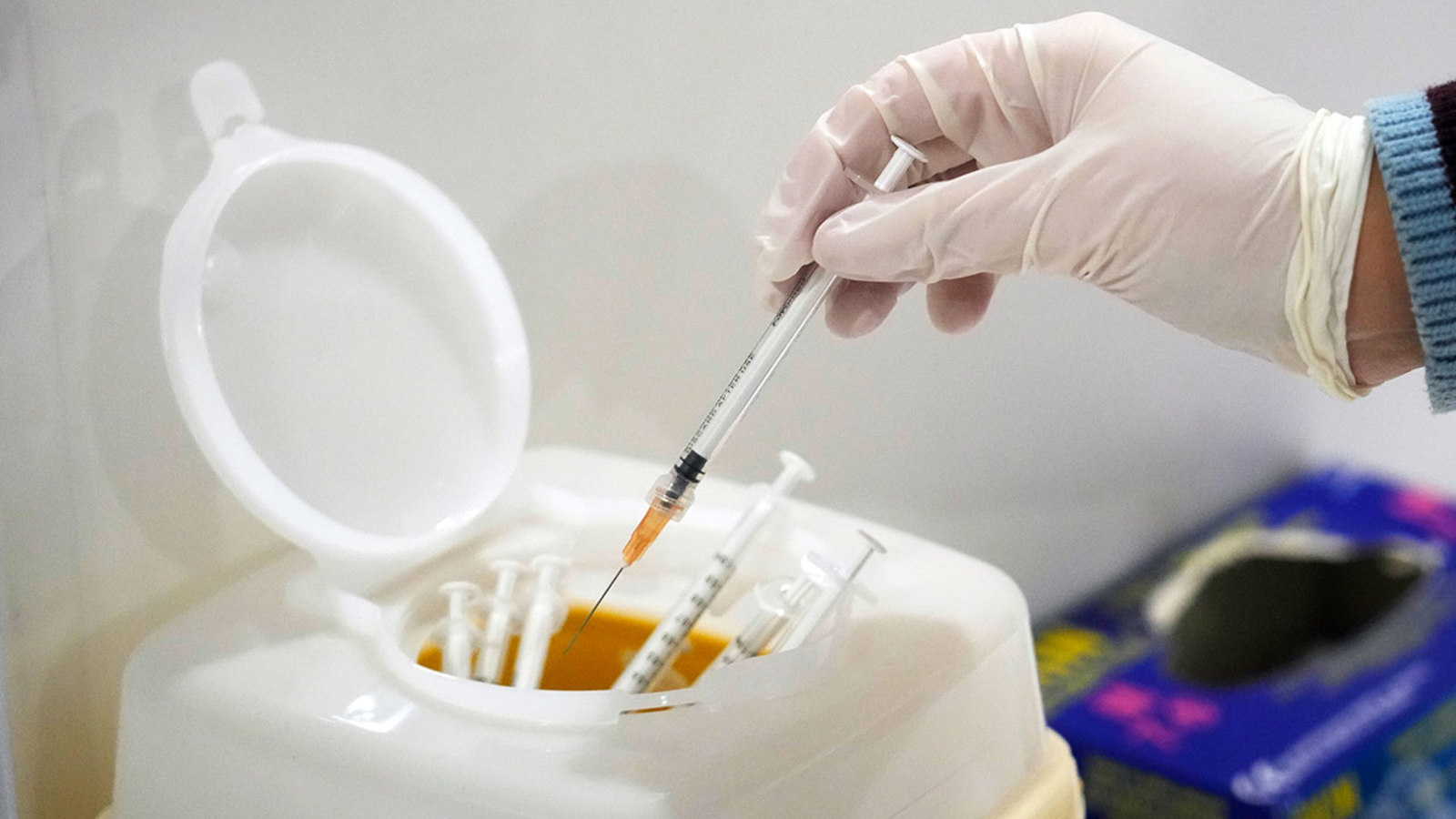 ROME — Police in Italy have arrested a nurse on charges that he faked giving coronavirus vaccinations to at least 45 people so they could get a health pass fraudulently, ditching vaccines in a bin and even putting bandages on his “patients” so no one would suspect the scam.

The video featured in the player above is from an earlier report.

Police in Ancona, on Italy’s eastern coast, also placed four alleged accomplices under house arrest, accusing them of finding anti-vaccine customers who were willing to pay for a health pass rather than get the shots. Forty-five people who allegedly received the passes as part of the scam are under investigation, required to check in daily with police and prevented from leaving their cities, a police statement said.

The suspects are accused of corruption, falsifying information and embezzlement, though police added that the fake vaccination scheme also wasted a “fundamental public resource.”

Italy has cracked down increasingly hard on the unvaccinated, requiring proof of vaccination or a recent recovery from COVID-19 to access a host of leisure activities as well as services such as public transport. Italy, where the outbreak first erupted in Europe in February 2020, has inoculated 86% of its over-12 population and has administered boosters to about 60% of those eligible.

There have been several cases of police investigations into fake health passes, and one headline-grabbing case of a dentist who went into get his jab with a silicone fake arm. After his stunt landed him under criminal investigation, the dentist announced he had gotten vaccinated and said he was merely protesting the government’s vaccine mandates for health care workers.

Copyright © 2022 by The Associated Press. All Rights Reserved.