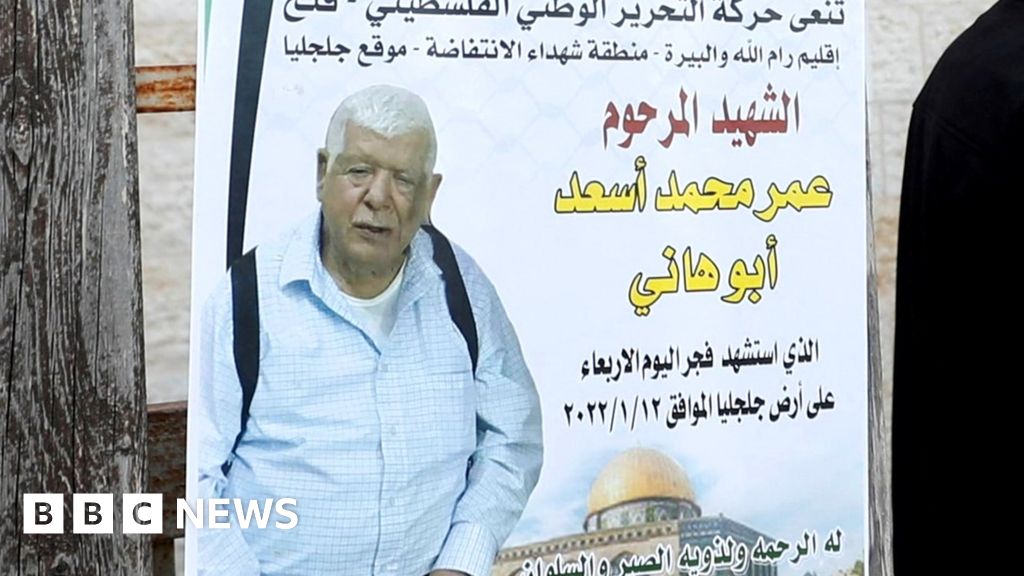 On Tuesday, an Israeli soldier was injured in a suspected car-ramming attack by a Palestinian man outside the Jewish settlement of Neveh Tzuf, north of Ramallah, and there were clashes between Israeli troops and Palestinian students at Birzeit University.