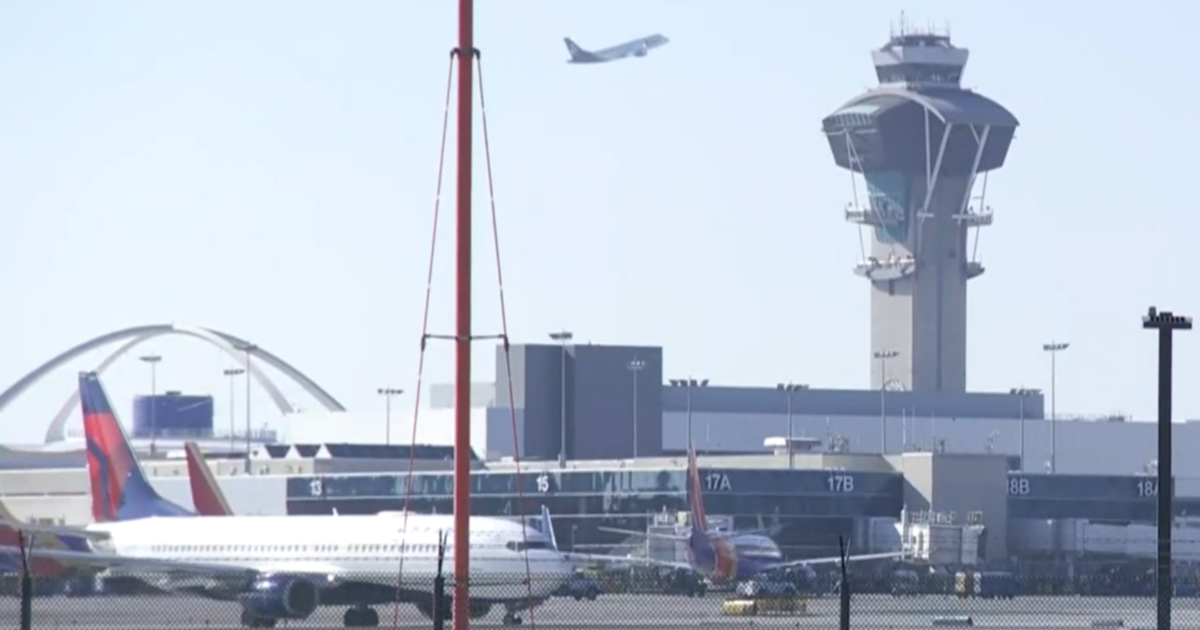 The latest North Korean missile test, conducted under the watchful eye of Kim Jong Un, was never a threat to the United States, but right after it was launched, the Federal Aviation Administration grounded airline flights at major airports on the West Coast — from Seattle to San Diego and from Las Vegas to Honolulu.

Full operations resumed less than 15 minutes later and airlines reported no major delays. But there were some confused pilots and air traffic controllers.

“Is it a security-related issue, or do we know anything?” a pilot in San Diego asked, according to air traffic control audio obtained by CBS News.

“I honestly have been given no information at this time,” an air traffic controller responded. “I’ve just been given information that we are in a ground stop.”

The North Korean launch was immediately detected by satellites. Within minutes, the North American Air Defense Command inside Cheyenne Mountain in Colorado had determined it was not a threat to the U.S. The missile traveled 400 miles in what North Korea claimed was a test of a hypersonic missile.

“It doesn’t have anything like the range that would be necessary to reach the United States. It frankly couldn’t even reach Japan,” the Middlebury Institute’s Jeffrey Lewis told CBS News.

North Korean tests are always cause for concern, but until now they have not been cause for grounding airliners. Military officials told CBS News there was no need for the grounding. The FAA said it is reviewing its procedures.