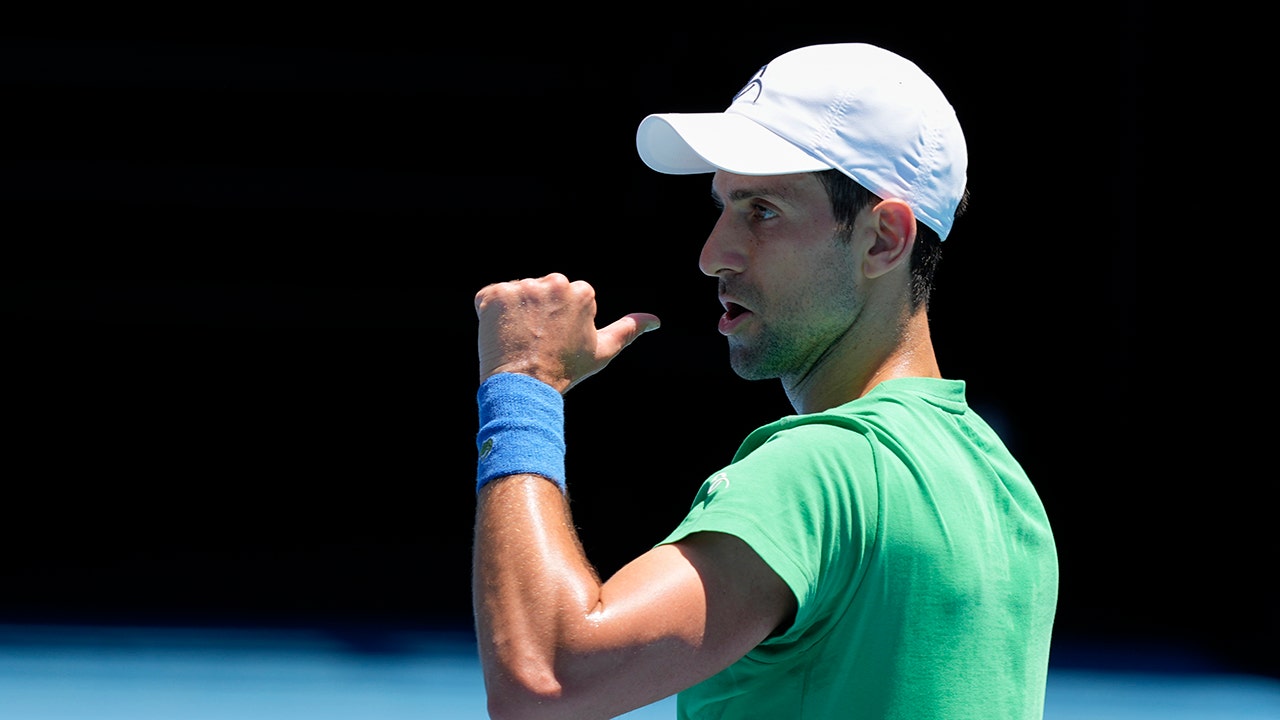 After a brief delay, the Australian Open draw ceremony began Thursday afternoon with defending champion Novak Djokovic named the No. 1 seed for the men’s portion of the tournament.

In the first round, he will play fellow Serbian Miomir Kecmanovic, organizers announced.

Some had speculated the 75-minute delay – from 3 p.m. to 4:15 p.m. local time – was related to Djokovic’s visa status, which remained undecided.

The sport’s No. 1 male player had his visa revoked earlier this month because officials said he didn’t qualify for an exemption to the rule that all visitors to the country must be vaccinated against the coronavirus.

A judge reversed the decision this week and despite his inclusion in the draw it could be reversed again by the country’s immigration minister.

The draw determines the schedule of the matches. The main draw in the tournament is scheduled to start Monday, according to ABC News Australia.

Tournament organizers didn’t say if the delay had anything to do with Djokovic, who also admitted this week on Instagram that he broke his quarantine to do an interview last month and that his agent made a mistake on his immigration form that wrongfully claimed he had not left the country in the two weeks before he flew to Australia.