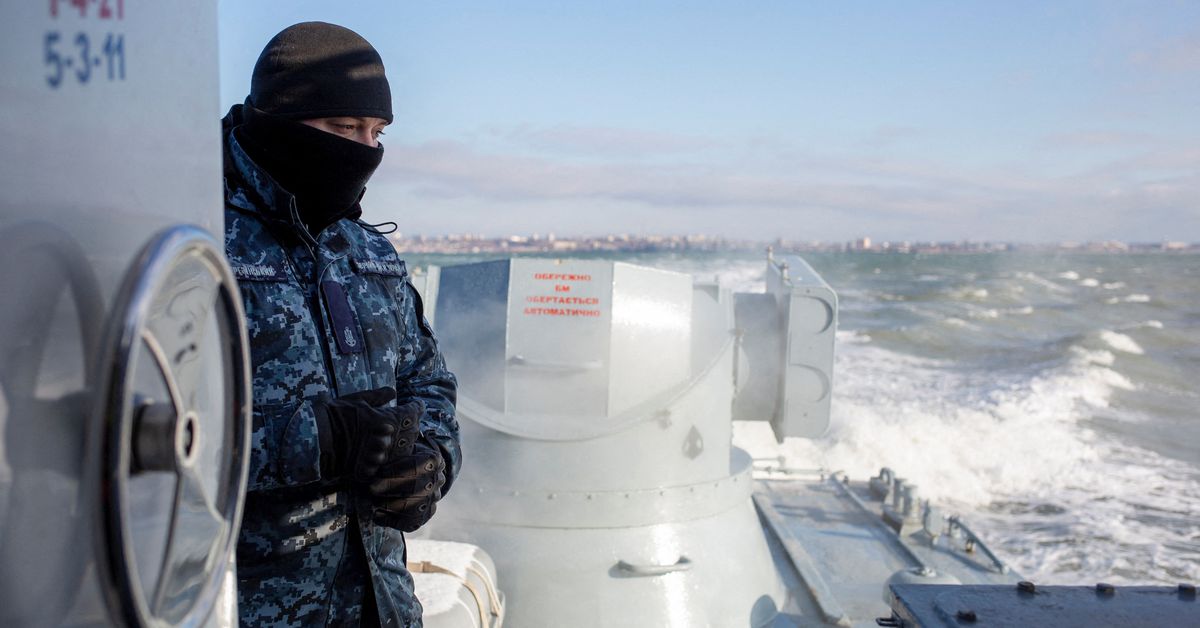 VIENNA, Jan 13 (Reuters) – Europe is nearer war than it has been in 30 years, Poland’s foreign minister warned during the third round of diplomacy this week aimed at defusing tensions over Russia’s demand that Ukraine never be allowed to join NATO.

Addressing envoys from the 57 members of the Organization for Security and Cooperation in Europe (OSCE), Zbigniew Rau did not name Russia, but listed a string of conflicts in which Moscow’s involvement has been alleged.

“It seems that the risk of war in the OSCE area is now greater than ever before in the last 30 years,” Rau said in a speech outlining his country’s priorities as it holds the OSCE’s rotating chairmanship this year.

“For several weeks we have been faced with the prospect of a major military escalation in Eastern Europe.”

Poland is among the NATO members that are most hawkish in confronting what it sees as Russia’s revisionist ambitions in Eastern Europe.

“We should focus on a peaceful resolution of the conflict in and around Ukraine,” Rau added, calling for “full respect of the sovereignty, territorial integrity and unity of Ukraine within its internationally recognised borders”.

Russia has deployed more than 100,000 troops near its borders with Ukraine, which is already battling Moscow-backed separatists in its east. Russia annexed Ukraine’s Crimea region in 2014.

Thursday’s talks in Vienna will be the first this week in which Ukraine will be represented, and there only on a low, ambassadorial level. Ministerial talks between Russia and the U.S. in Geneva on Tuesday and between Russia and NATO in Brussels on Wednesday failed to yield clear progress.

The Kremlin on Thursday gave a bleak assessment of Russia’s security talks with the United States and NATO this week, describing them as “unsuccessful” and saying there was disagreement on fundamental issues. read more