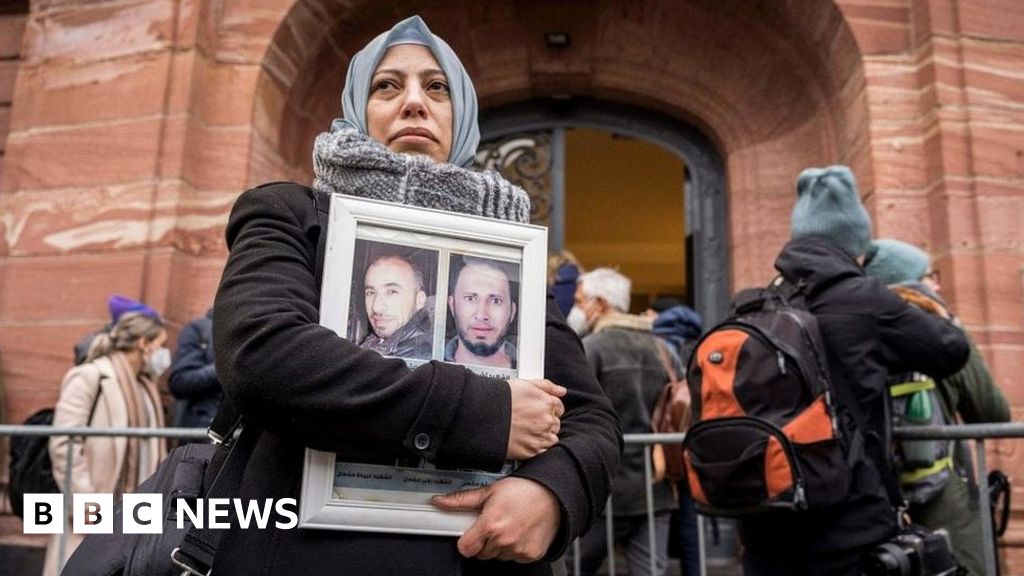 Many of the almost 800,000 Syrians who now live in Germany brought with them terrible stories of what happened to those who opposed the Assad regime, and German human rights lawyers took up their cause, using the principle of universal jurisdiction to bring the case to court. This allows serious crimes committed in one country to be tried elsewhere.