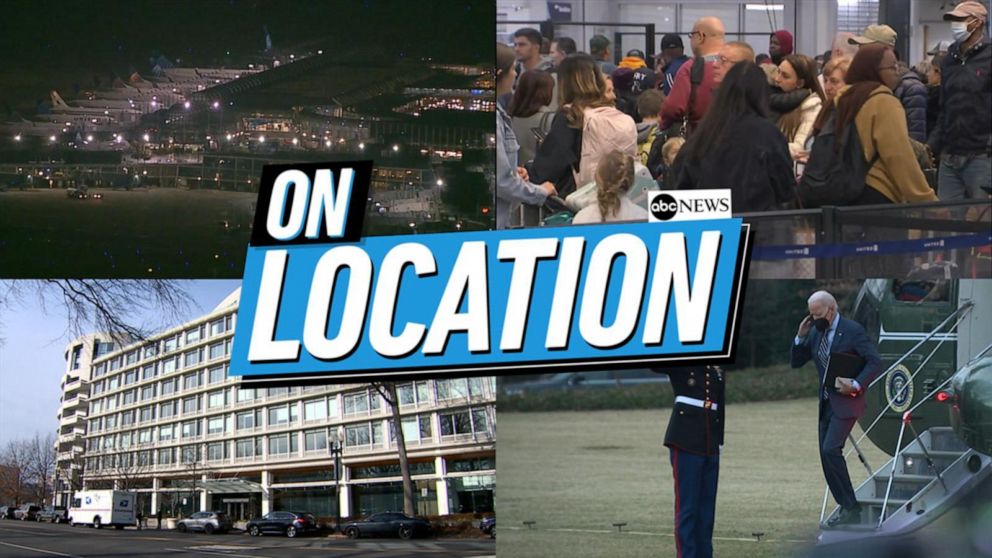 JERUSALEM — Israel said Wednesday that it had broken up an Iranian spy ring that recruited Israeli women via social media. The women agreed to photograph sensitive sites, gather intelligence and in at least two cases, to encourage their sons to join Israeli military intelligence.

Israel views Iran as its greatest threat, and the two nations have been waging a shadow war for years. Israel has repeatedly threatened to take military action against Iran to prevent it from acquiring nuclear weapons. Iran denies it is seeking such weapons and has vowed a harsh response to any aggression.

Israel’s Shin Bet internal security service said a suspected Iranian intelligence operative identified himself as Rambod Namdar on Facebook and claimed to be a Jewish man living in Israel. He appears to have targeted Israelis of Iranian descent.

It said a 40-year-old Israeli woman was in touch with him for several years and agreed to photograph the U.S. Embassy when it was in Tel Aviv, as well as an Israeli government office and a shopping mall. The recruiter asked her to encourage her son to join military intelligence for his mandatory service and even spoke to him by phone to evaluate his Persian language skills, it said.

Another woman, 57, was in touch with the suspected recruiter for four years and was paid a total of $5,000 for a number of tasks. She also pressured her son to join military intelligence and sent his military documentation to the recruiter.

She established a club for Israelis of Iranian descent in order to gather information about them and tried to cultivate ties with a member of Israel’s parliament, the Shin Bet said, without naming the lawmaker. She was also directed to install a hidden camera in a “massage room” in her home.

The Shin Bet said the targets of the alleged spy network have been arrested and face “severe charges.”

“We are seeing espionage attempts inside Israel by approaching Israeli women, supposedly innocently, and convincing them to maintain ongoing relationships,” the Shin Bet said.

“Despite the suspects’ own suspicions that the man was an Iranian intelligence operative they decided to maintain the relationships and perform various assignments for him.”