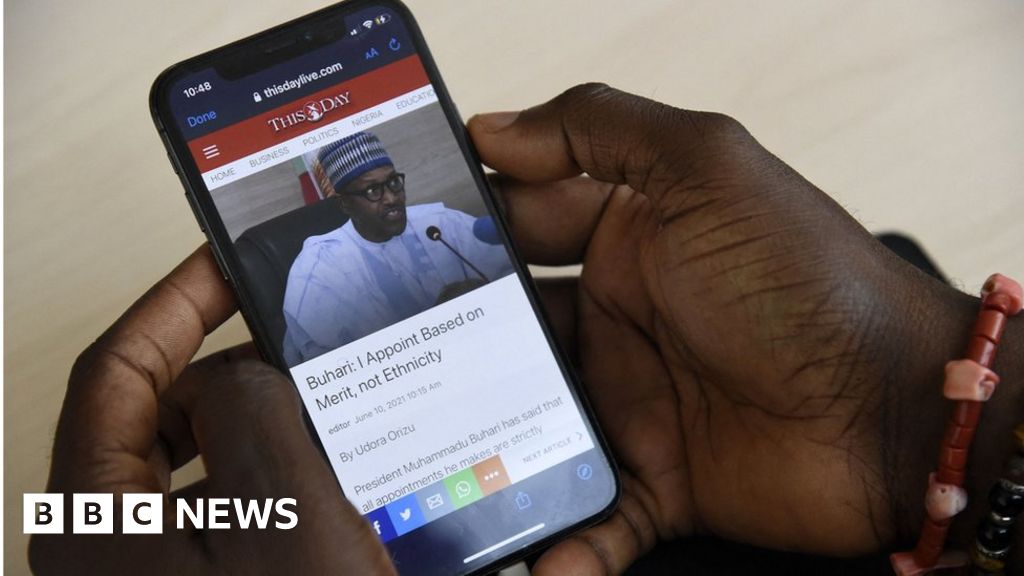 Many Nigerians believe that the real reason why the ban has been lifted now is that politicking for next year’s general elections has begun. Although campaign has not officially started, politicians know what a force Nigeria Twitter is, especially with young voters, many of whom continued to tweet with VPNs (Virtual Private Networks).