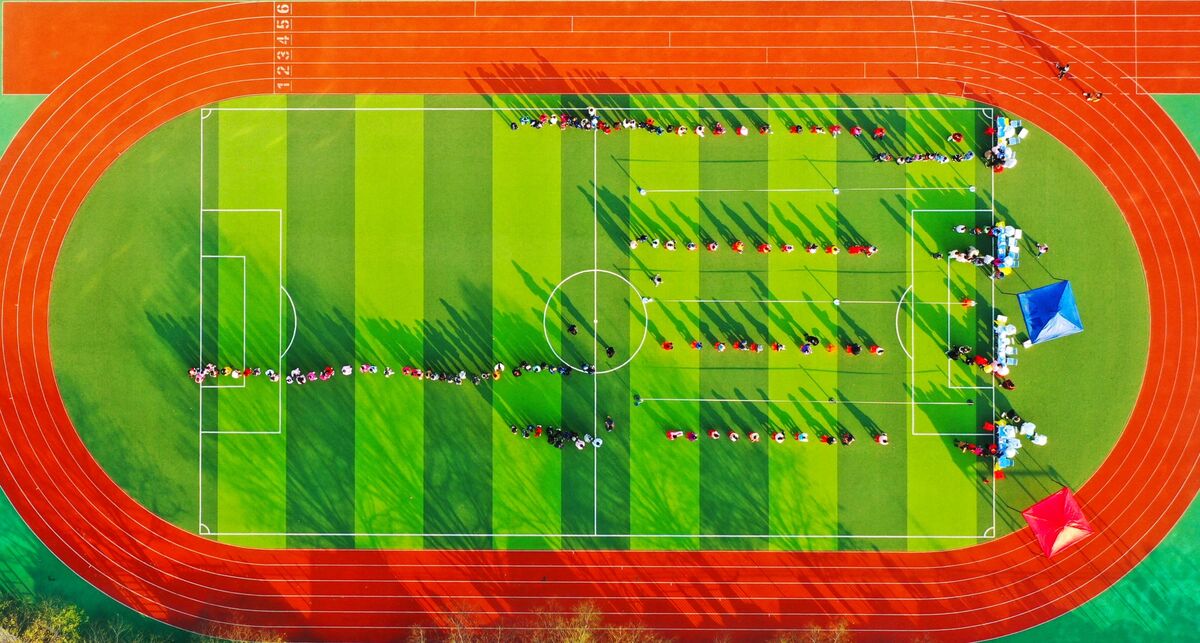 Chinese officials said Thursday that at least one person has omicron in Dalian, a city of seven million. A second person also tested positive for the virus, but the variant is unknown. Both are college students who returned home for the Chinese holiday season from the city of Tianjin, where at least 137 other cases were traced as of Wednesday. Many people are traveling ahead of Lunar New Year.