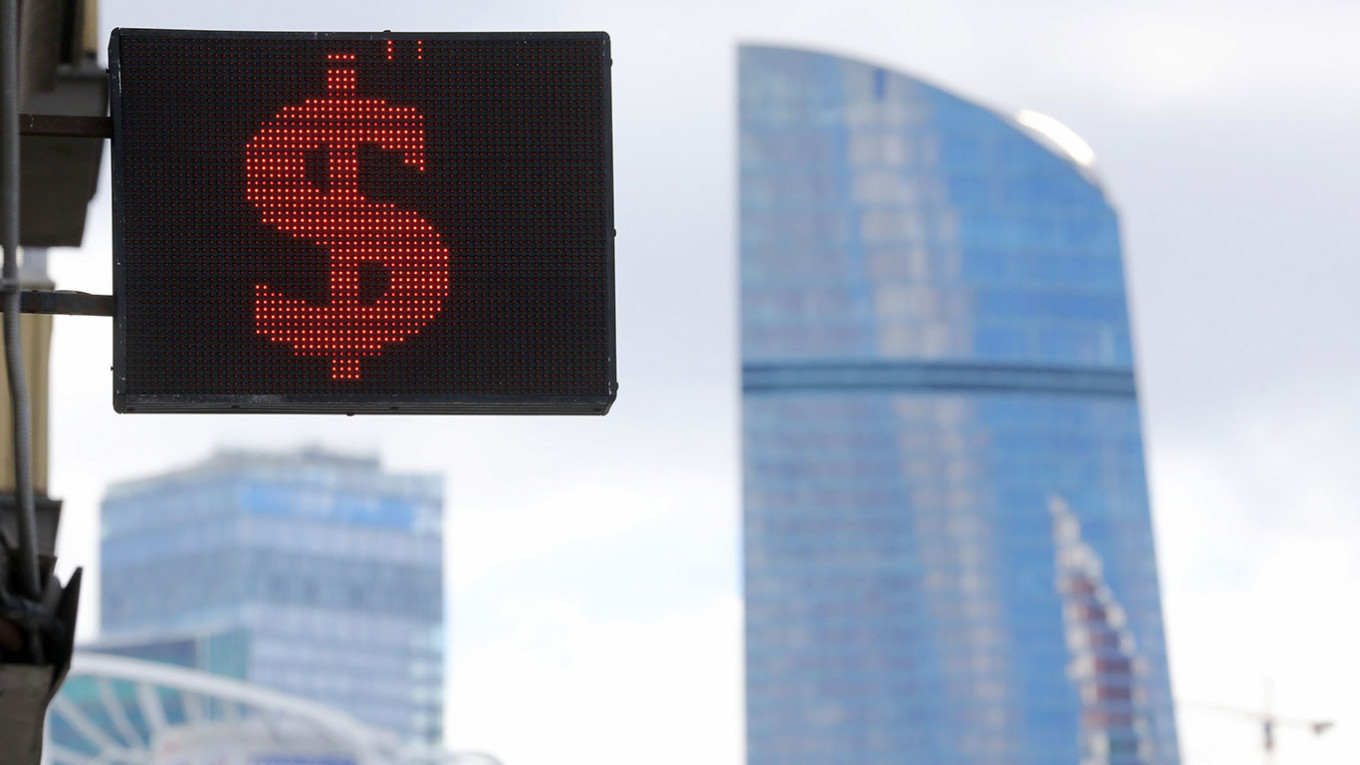 The Russian ruble and share prices of leading Russian companies fell sharply in trading Thursday after Moscow appeared to rule out further talks with the U.S. and NATO.

Russia’s lead negotiator said he saw “no reason” to renew talks anytime soon, adding that the U.S. had shown no flexibility regarding Moscow’s demands to veto Ukrainian membership in the NATO alliance and roll back NATO’s troop and equipment deployments in central and eastern Europe.

The ruble fell by almost 3% against the U.S. dollar following the comments, while Russia’s leading stock market lost more than 4% in ruble terms.

NATO-Russia Council — What Was Discussed

The Russian currency was trading at 76.4 against the U.S. dollar on Thursday evening in Moscow, and had fallen to 87.6 against the euro.

“The market has had its head in the sand about Russia-related geopolitical risks and is just waking up now,” said emerging markets bond trader Timothy Ash in a note to clients.

Russian markets have been relatively quiet since the start of the year, despite the precarious security situation and comments from all sides that there is a serious risk of military escalation.

Traders “may be realizing that Moscow is just going through the motions on the diplomatic front now but it is set on war,” Ash added.

Deputy Foreign Minister Sergei Ryabkov said in an interview with the Russian-language channel RTVI that he was awaiting a substantive response from the West to draft treaties presented by Moscow at the end of last year before Moscow would contemplate another round of talks.

“Another deterioration in the geopolitical situation has increased country risks and the corresponding discount in ruble assets,” said Dmitry Babin, stock market expert with Moscow-based brokerage BCS Investments. “Against this backdrop, the decline is likely to continue, at least in the short-term.”

Also weighing on market sentiment Thursday was a draft U.S. bill outlining hard-hitting sanctions on the Russian economy that would result from Moscow taking further military steps against Ukraine.

Moscow has hit back at Washington’s plans and ruled out calls to de-escalate the situation Thursday following the failure of high-level diplomatic talks earlier in the week.

“Russia is not even ready to discuss the U.S.’ absolutely unacceptable demand for Russian troops to return to their barracks,” Foreign Minister Sergei Lavrov said, referring to calls from the U.S. for Moscow to withdraw some of the 100,000 troops it has stationed near the border with Ukraine.

Talks between Moscow, Washington and NATO in Europe this week have failed to move the sides closer to a resolution of what Moscow has called “large and fundamental differences.”

Moscow wants legal guarantees that NATO will never admit Ukraine as a member and has called for troop deployments across the alliance to be rolled back to 1997 positions, before the bloc expanded into eastern Europe.

The U.S. has branded the proposals a “non-starter,” and high-level talks in Geneva and Brussels this week have not managed to bring the sides closer together.