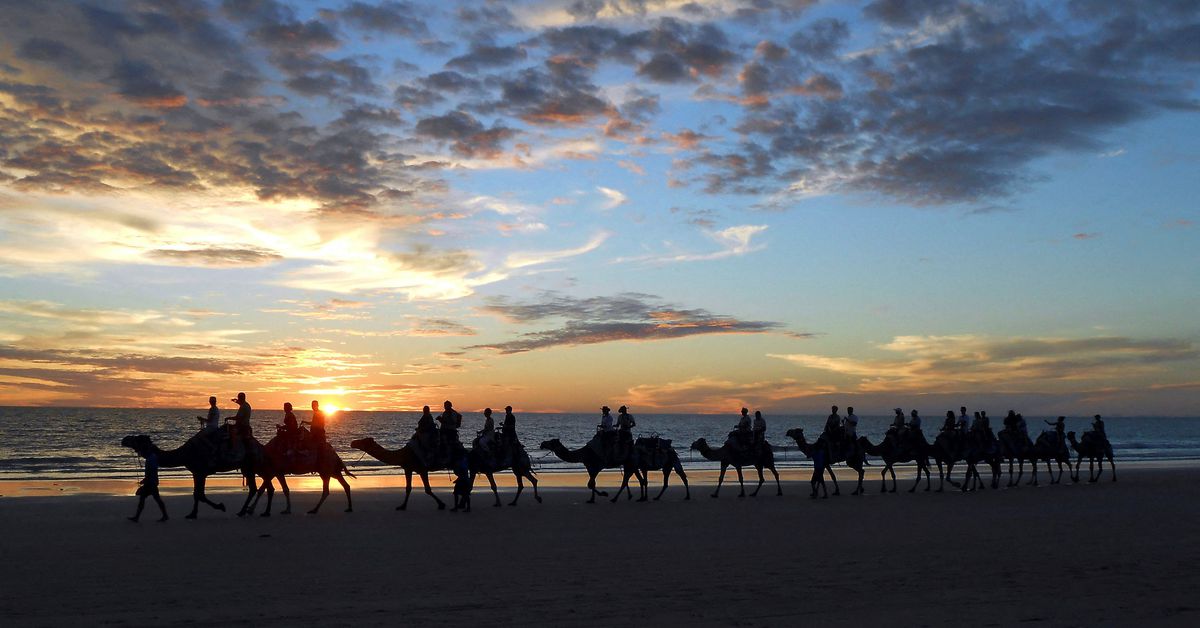 Australian authorities warned people to stay indoors on Friday as a severe heatwave along the northwestern coast pushed temperatures to a blistering 50.7 degrees Celsius (123 degrees Fahrenheit), hitting a high last seen 62 years ago.

Climate scientists and activists have raised alarm bells that global warming due to human-driven greenhouse gas emissions, especially from fossil fuels, is close to spiralling out of control.

The planet’s hottest years on record have all been within the last decade, with 2021 being the sixth-hottest, data from the U.S. National Oceanic and Atmospheric Administration showed this week.

An iron ore mining region in the northwest, Australia’s Pilbara, where temperatures hit the record high on Thursday, is known for its hot and dry conditions, with temperatures usually hovering in the upper thirties this time of year.

Australia is one of the world’s biggest carbon emitters per capita, but the government has refused to back down from its reliance on coal and other fossil fuel industries, saying to do so would cost jobs.

Scientists have found that rising temperatures can hit public health and outdoor labour productivity, resulting in billions of dollars in economic losses.

Australia lost an average of A$10.3 billion ($7.48 billion) and 218 productive hours every year in the last two decades because of heat, according to a global study published this week by researchers at Duke University. These losses will only deepen in the coming decades as the world heads toward global warming of 1.5 degrees above pre-industrial times, they warned.

“These results imply that we don’t have to wait for 1.5°C of global warming to experience impacts of climate change on labour and the economy … Additional future warming magnifies these impacts,” said lead author Luke Parsons.