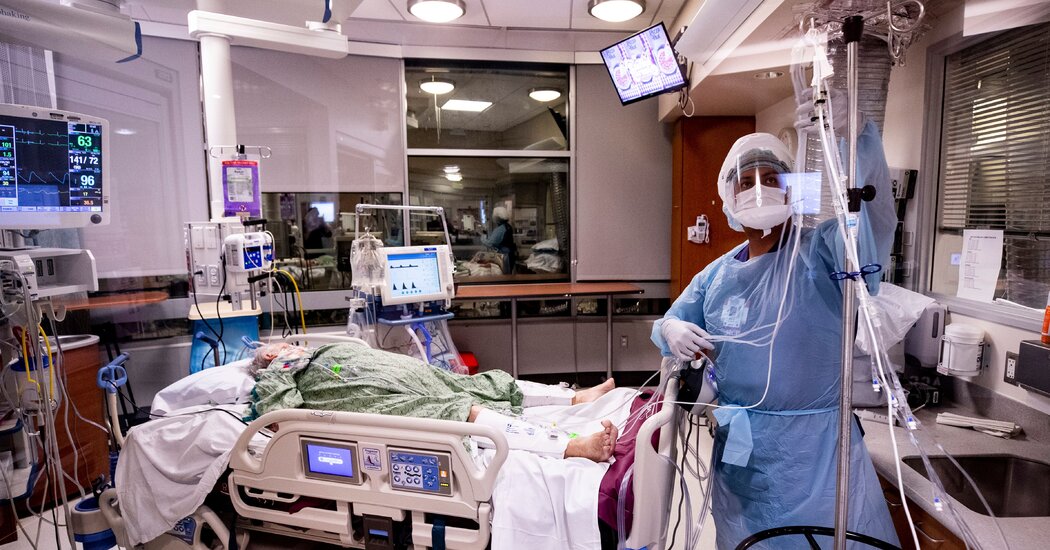 Novak Djokovic, the Serbian tennis star, had his visa revoked for a second time by the Australian authorities on Friday and was set to be detained again on Saturday, the latest dizzying volley in a drawn-out drama over his refusal to be vaccinated for Covid-19.

Australia’s immigration minister, Alex Hawke, said in a statement that he was canceling Djokovic’s visa on the grounds of “health and good order,” adding that it was in the public interest to do so. Djokovic’s lawyers said they would file an appeal immediately, with the Australian Open starting on Monday and his ability to compete for a men’s record 21st Grand Slam title increasingly in jeopardy.

Hawke took the action four days after Djokovic won a legal victory that freed him from immigration detention, where he had been held since arriving at a Melbourne airport last week.

Explaining his decision to revoke the visa, the minister said that the Australian government was committed to protecting the country’s borders during the pandemic.

Djokovic’s lawyers said at a circuit court hearing on Friday night that they would challenge the decision, and a judge ordered the government not to deport him while the appeal was being heard.

After that hearing, the case was transferred to a different judge, David O’Callaghan of the Federal Court of Australia. He will preside over a new hearing at 10:15 a.m. on Saturday.

Legal experts said Djokovic might have little chance of having the decision overturned, despite winning his first round in court earlier this week on narrow procedural grounds.

Mary Crock, a law professor at the University of Sydney, said it would be “very, very hard” for Djokovic to win any appeal. “The rules of natural justice and procedure don’t apply,” she said. So the only way he succeed in an appeal would be to prove there is no public-interest basis on which the visa could have been canceled.

A federal investigation led by Hawke had revealed that Djokovic provided false information on the documents he gave to border officials when he tried to enter Australia last week.

Those documents failed to state that Djokovic, who lives in Monte Carlo, had traveled between Serbia and Spain during the 14 days ahead of his arrival in Australia.

In a post on social media on Wednesday, Djokovic acknowledged the misstatements and addressed questions about his movements in the days before and after his positive test for the coronavirus on Dec. 16. That test result had allowed him to gain an exemption from state health officials in Victoria to play in the Australian Open, where he is the defending champion, despite being unvaccinated.

“I just want to have the opportunity to compete against the best players in the world and perform before one of the best crowds in the world,” Djokovic said in the post.

Djokovic arrived in Australia late on Jan. 5, but hours later, and after an airport interview, border officials canceled his visa, saying he remained subject to a requirement that everyone entering the country be fully vaccinated. He spent five days at a hotel for refugees and asylum seekers, until a judge on Monday found that he had been treated unfairly, and ordered Djokovic released with his visa restored.

The court ruling did not put an end to the case, but rather shifted its focus to Djokovic’s supporting documents, the legitimacy of his coronavirus test and basic questions about what Djokovic knew about his diagnosis and when he knew it.

Legally, Hawke, the immigration minister, can cancel a visa on character grounds or if he finds records to be false, or if he believes the visa’s recipient poses a health or safety risk. Hawke made his decision as Australia is in the midst of its worst bout with the coronavirus.