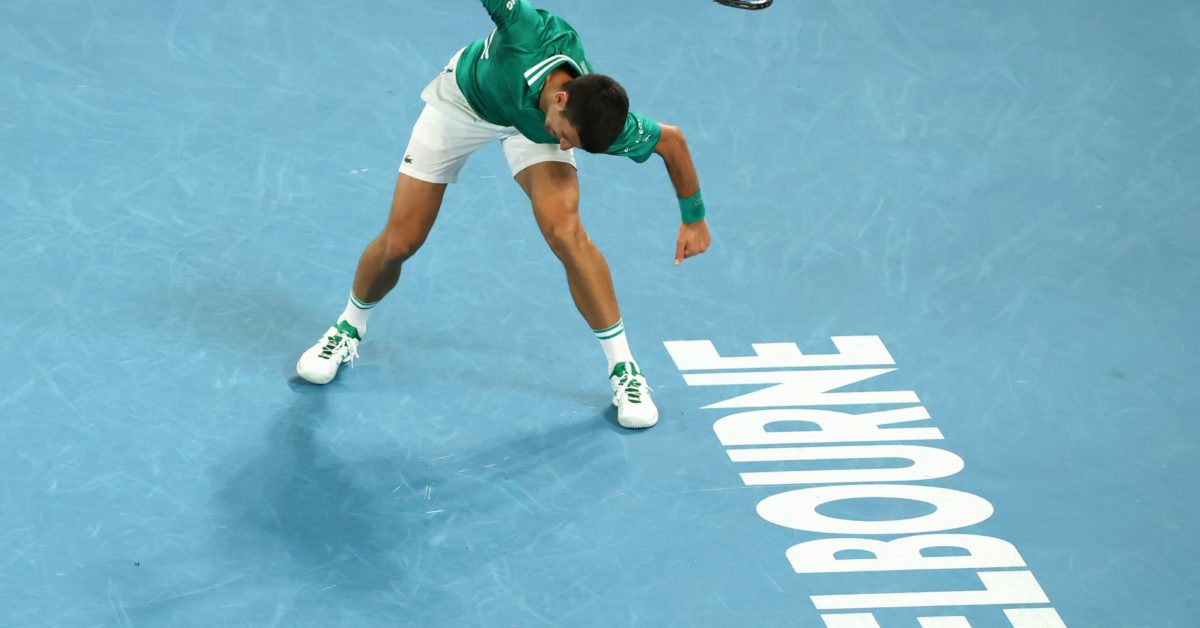 Djokovic’s visa when he arrived in the country without the required COVID vaccines. But Djokovic subsequently won a legal appeal against his deportation and was freed from hotel detention by a Melbourne judge, after the Australian government was forced to concede he hadn’t been given enough time to respond to the notification of its intention to cancel his visa.

After days of internal talks, Hawke said in a statement he had decided to use his personal powers to deport

Djokovic “
on health and good order grounds, on the basis that it was in the public interest to do so.”

He added: “The Morrison Government is firmly committed to protecting Australia’s borders, particularly in relation to the COVID-19 pandemic.”

“Our strong broder protections have kept Australians safe, prior to COVID and now during the pandemic,” Australian Prime Minister Scott Morrison said in a statement.

According to media reports, Djokovic’s lawyers had indicated they planned to appeal if Australia moved to deport the Serbian tennis champ.

The tumultuous legal saga has cast a shadow over the Australian Open, and raises major questions for Australian Prime Minister Scott Morrison’s government.

Djokovic, who has won the Australian Open nine times, had attempted to enter Australia with a medical exemption to vaccination, due to prior COVID infection, which a court affidavit shows he tested positive for on December 16. He admitted Wednesday to having made an “error of judgement” in breaking COVID isolation rules in Serbia while positive for the virus.