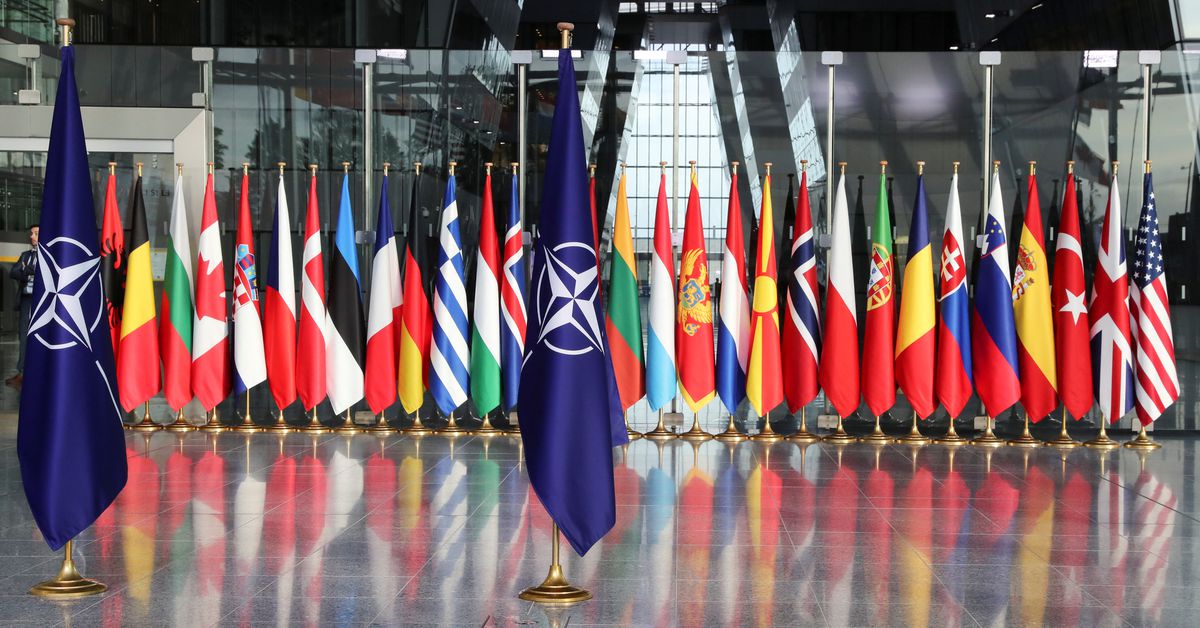 “Finland does not discuss with NATO joining it, nor does Finland have such a project upcoming … Finland’s security policy remains unchanged,” Haavisto told reporters at a teleconference following a meeting of European Union foreign ministers in France.

Commenting on the Polish foreign minister’s warning of Europe being nearer war than it has been in 30 years, Haavisto said he understands the pressure Ukraine and Poland are under due to built-up security tensions on their borders read more .

“But I hope we are not in that kind of a situation,” Haavisto said.

Finnish and Swedish interest towards a NATO membership became a topic of international debate this week as Russian and U.S. officials held security policy talks in Geneva.

On Thursday, U.S. Secretary of State Antony Blinken hinted in an interview with MSNBC that Finland wanted to join NATO after Kremlin spokesperson Dmitry Peskov had told reporters on Wednesday that Russia would view Finland joining NATO as “an instrument of confrontation” read more .

Finland, which shares a difficult history with Russia after the two clashed during World War Two, has long maintained the door to NATO open, saying it has the right to apply for membership if it so chooses.

Finland has cooperated with NATO since 1994 and joined its enhanced opportunities partnership in 2014 after Russia annexed Crimea.

Reporting by Essi Lehto and Anne Kauranen in Helsinki; Editing by Catherine Evans and Emelia Sithole-Matarise