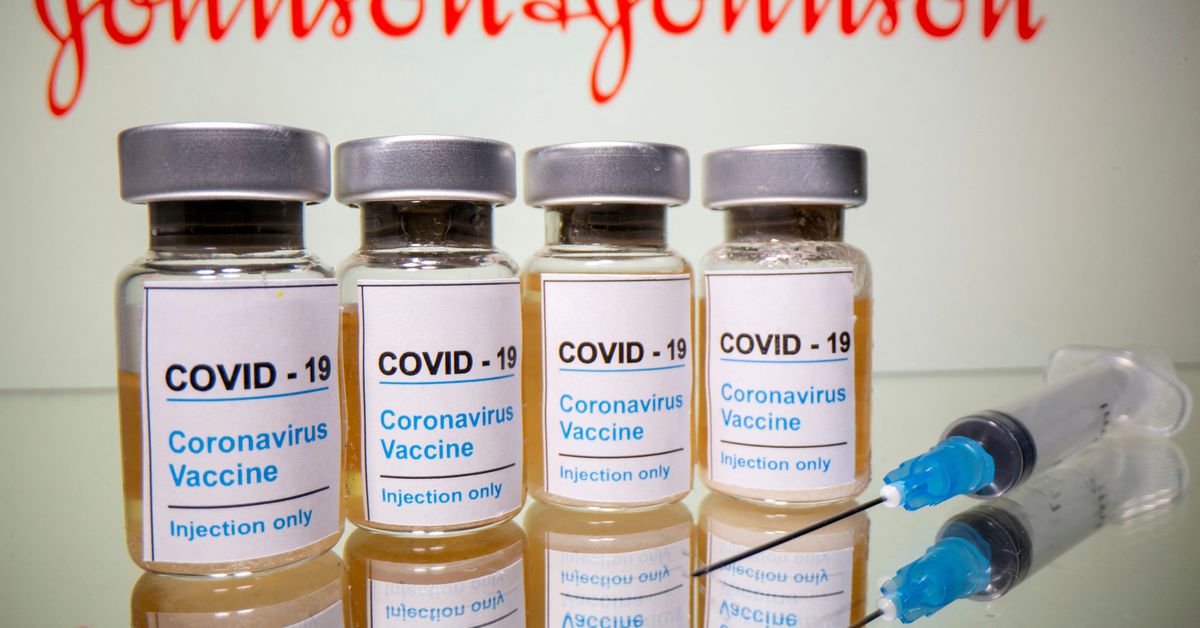 JOHANNESBURG, Jan 14 (Reuters) – A Johnson and Johnson COVID-19 vaccine booster shot is 85% effective in protecting against being hospitalised by the Omicron variant for 1-2 months after it is received, the head of South Africa’s Medical Research Council (SAMRC) said on Friday.

Glenda Gray presented the findings of a SAMRC study at a South African health ministry briefing on the COVID-19 fourth wave, which has been driven by the new variant.

It looked at hospitalisations among those healthcare workers who had been infected during the fourth wave, and found that the booster shot reduced hospitalisations by 63% in the first two weeks after the booster, going up to 85% after that for between one and two months.

“This is the world’s first evidence of vaccine effectiveness (against Omicron) using the J&J vaccine,” Gray said.

The South African authorities have thus far maintained a preference for the Pfizer vaccine — they have administered 21 million doses, three times as many as the roughly 7 million J&J vaccine doses.

But the J&J shot is considered logistically much more preferable because it is a single dose regimen, which is easier to administer in remote rural areas, where follow ups can be difficult.

The data supported already strong global evidence that Omicron can evade vaccine protection when it comes to the initial infection.

Among the participants in the study, there were about 30,000 breakthrough infections during the Omicron wave, compared with only around 11,000 each in the previous waves driven by the Delta and Beta variants.

The study also highlighted that those infected with HIV were more vulnerable to being hospitalised with Omicron.

“They (those being hospitalised) are more likely to have HIV and less likely to have other comorbidities as compared to the Beta and Delta period,” Gray said.

HIV prevalence in South Africa is about 13%.

A separate study by the National Institute for Communicable Diseases of South Africa (NICD) on Friday suggested that Omicron may be cause less severe disease than previous variants, even among unvaccinated people. read more