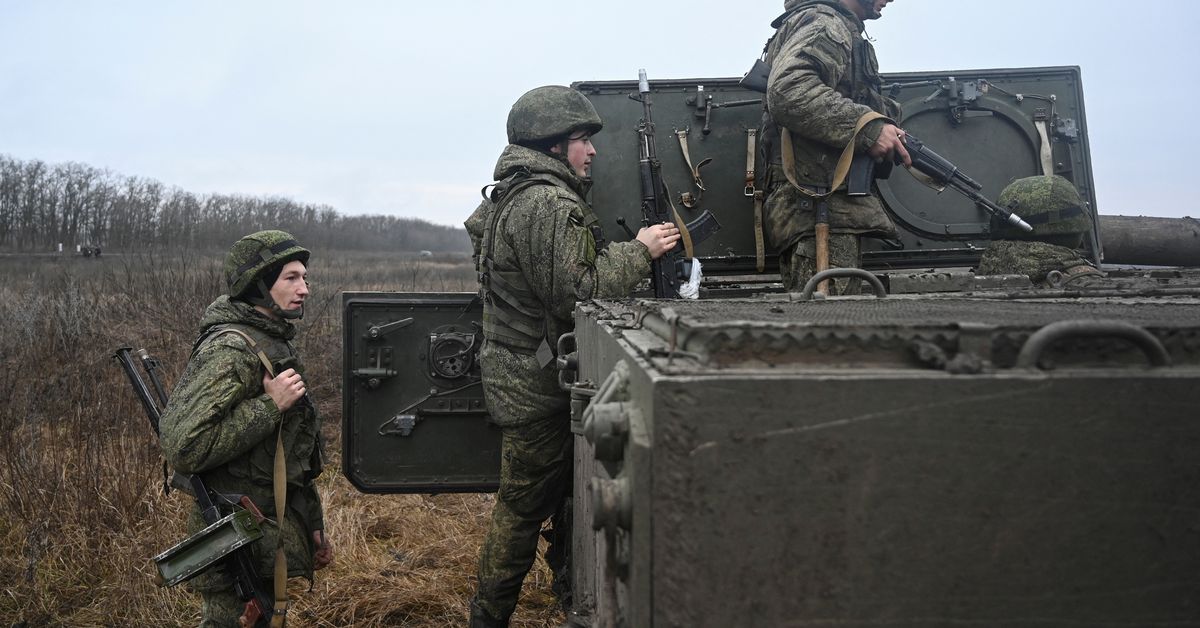 WASHINGTON, Jan 13 (Reuters) – The West must prepare for the eventuality that there could be an escalation in tensions with Moscow, the U.S. envoy to the Organization for Security and Cooperation in Europe (OSCE) said after talks with Russia in Vienna on Thursday,warning that “the drumbeat of war is sounding loud.”

Russia said it was hitting a dead end as it tried to persuade the West to bar Ukraine from joining NATO and roll back decades of alliance expansion in Europe.

Michael Carpenter, the U.S. permanent representative to the 57-nation grouping, told reporters on a conference call after the latest talks that the United States would not entertain spheres of influence or restrictions on rights of nations to choose their own alliances.

“At the present time, we’re facing a crisis in European security,” he said. “The drumbeat of war is sounding loud, and the rhetoric has gotten rather shrill.”

Carpenter said Russia’s buildup of 100,000 troops, advanced weaponry, artillery systems, electronic warfare systems and ammunition near its border with Ukraine “begs a lot of questions about what Russia’s intentions are.”

“We have to take this very seriously. We have to prepare for the eventuality that there could be an escalation,” he said, adding that Washington preferred “the path of dialogue and de-escalation.”