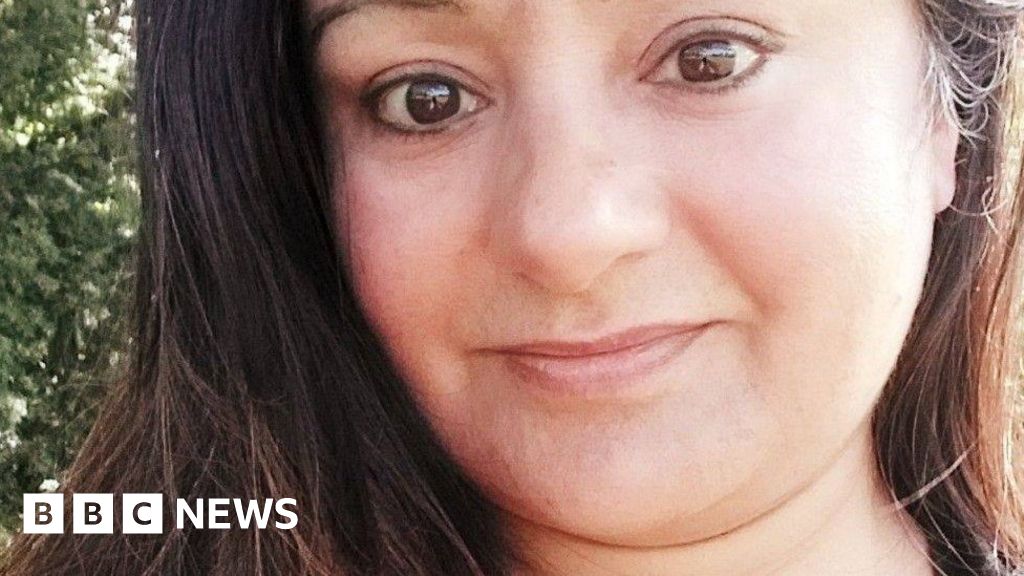 Mr French told jurors that people sometimes expressed “outspoken” or “offensive” views on social media and were entitled to their opinions, “but there was a limit, and the right to express views had to be balanced with the rights of other people, often minority communities, to live without being stigmatised or abused”.