There are only “a few weeks left” to save the Iran nuclear deal, and the United States is ready to look at “other options” if negotiations fail, Secretary of State Antony Blinken said Thursday.

The talks resumed in November.

“We have, I think, a few weeks left to see if we can get back to mutual compliance,” Blinken said in an interview with US public radio station NPR.

According to the top US diplomat, Tehran has made nuclear advances that “will become increasingly hard to reverse because they’re learning things, they’re doing new things as a result of having broken out of their constraints under the agreement.”

The 2015 deal offered Iran much-needed relief from sanctions that crippled its economy, in return for curbs on its nuclear program.

But then-US president Donald Trump’s unilateral withdrawal from the deal in 2018 prompted Tehran to break its commitments.

Trump’s successor Joe Biden has backed a return to the deal, with Washington indirectly taking part in the European-brokered negotiations on reviving the so-called Joint Comprehensive Plan of Action (JCPOA).

Reviving the accord “would be the best result for America’s security,” said Blinken. “But if we can’t, we are looking at other steps, other options” with allies including in Europe and the Middle East. 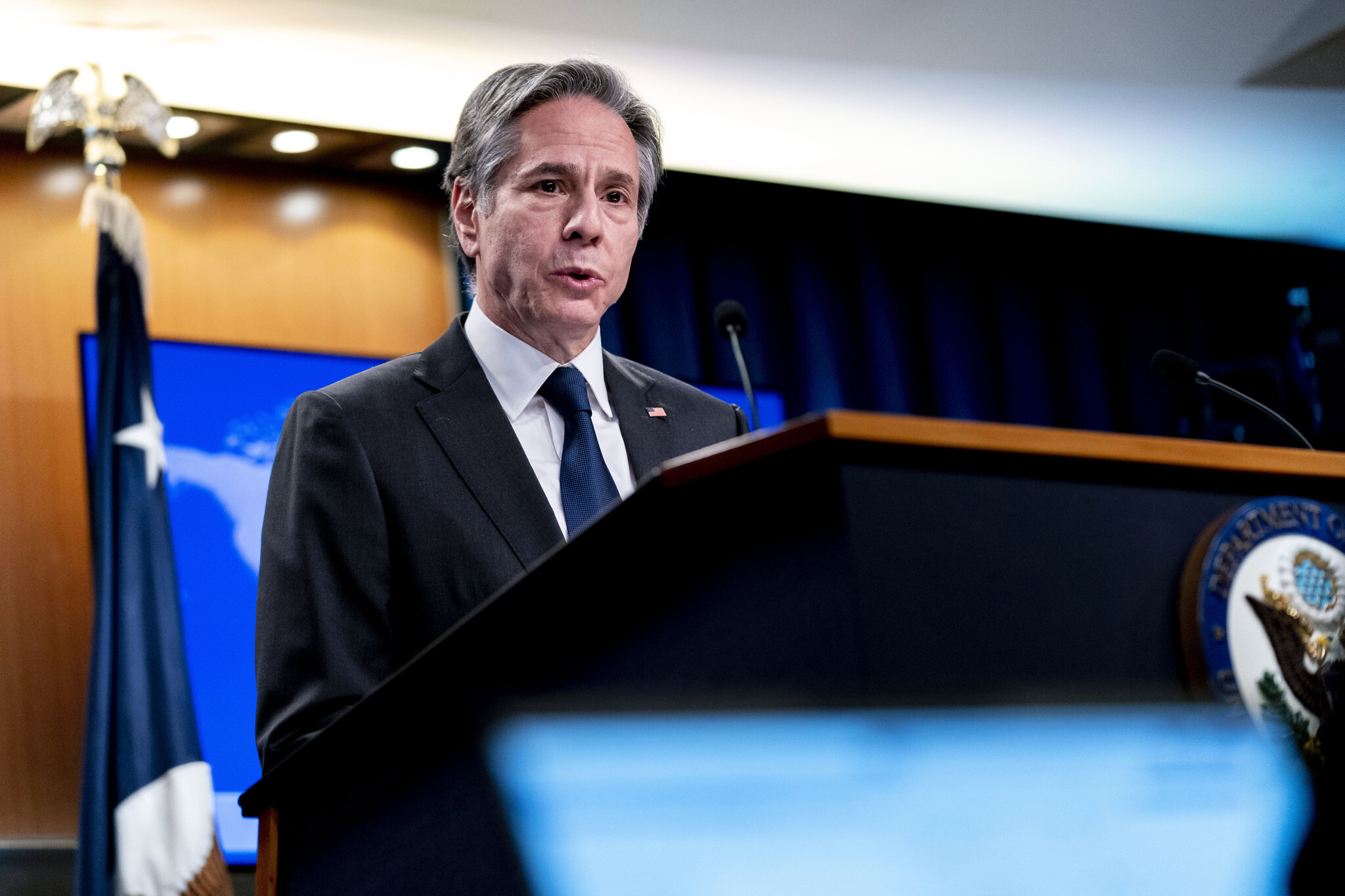 The other options have been “the subject of intense work as well in the past weeks and months,” he said. “We’re prepared for either course.”

The Biden administration has been stepping up criticism of Trump and blaming the former president for the current Iran situation as negotiations appear headed to a close. Both State Department spokesperson Ned Price and White House spokesperson Jen Psaki in recent days have attacked Trump for pulling the US out of the 2015 deal.

Iranian officials have recently expressed more optimism than other parties to the talks about the possibility of reaching an agreement, but international leaders, as well as Israeli officials, are increasingly convinced a deal is on the way.

French Foreign Minister Jean-Yves Le Drian, however, said Tuesday that talks are proceeding so slowly that they are unlikely to lead to any agreement “within a realistic timeframe.”

Britain, France and Germany said last month that the window for concluding a deal was “weeks, not months,” due to the speed of Iran’s nuclear enrichment.

Prime Minister Naftali Bennett told Russian President Vladimir Putin on Thursday that the countries negotiating with Iran must stand firm against its progress on its nuclear program.

Sorgente articolo:
US: Only ‘a few weeks left’ to save Iran nuclear deal, we’re eyeing ‘other options’ – The Times of Israel