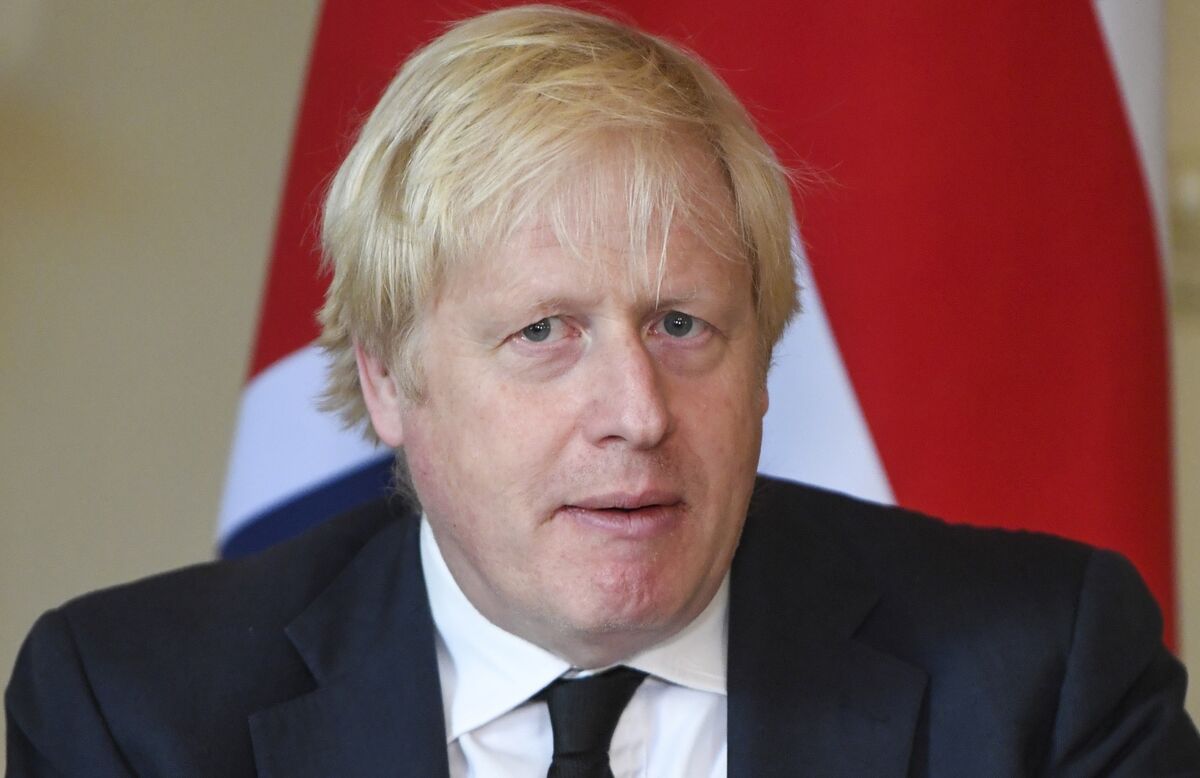 If Boris Johnson is forced to stand down as U.K. prime minister, the tipping point may prove to be the moment when anger turned to mockery over the now-notorious pandemic parties at No. 10.

A rebellion is gathering steam within his Tory party as a growing number of his own lawmakers join opposition leader Keir Starmer in urging him to step aside. Perhaps more damaging for the prime minister’s authority, much of the country has spent the weekend laughing at him.