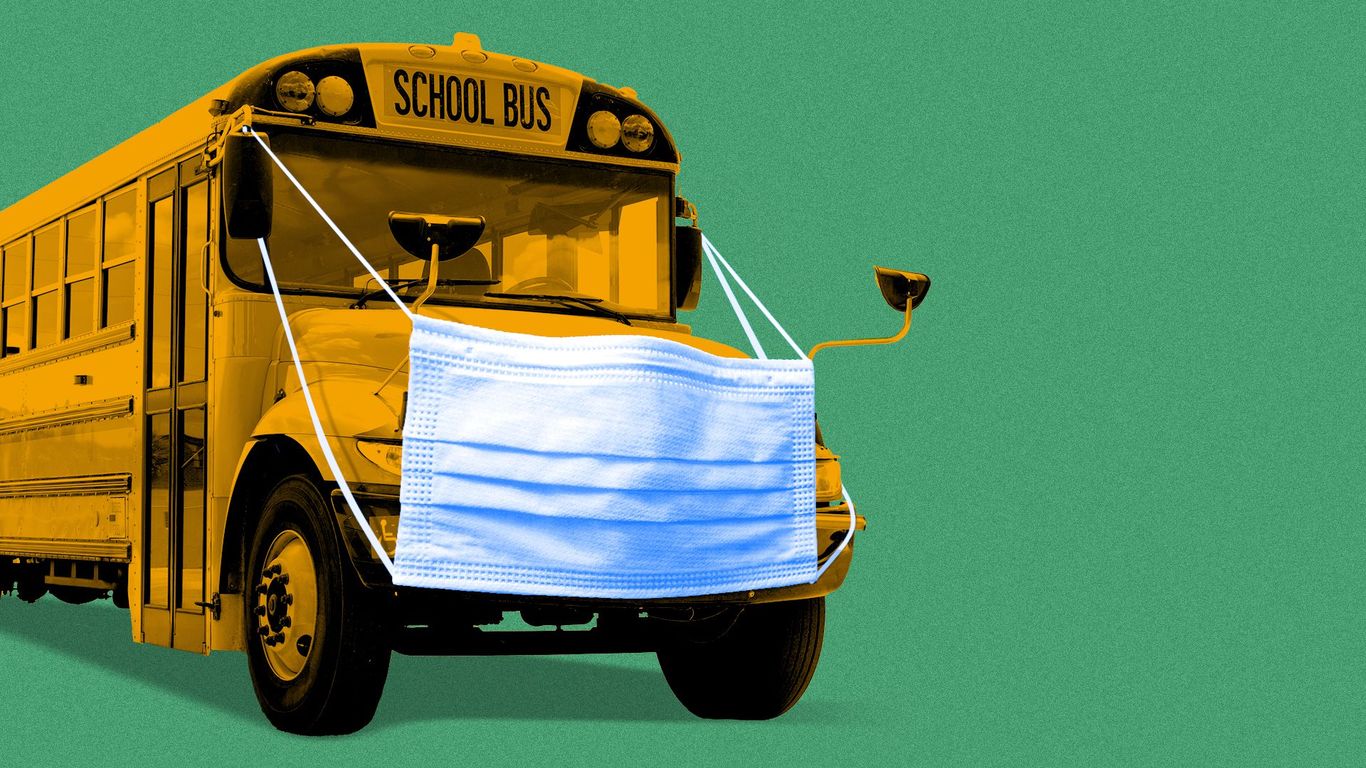 As Omicron continues to spread, schools across the U.S. are struggling with teacher shortages that have forced them to consolidate classes and lean on administrative staff to fill in as substitutes.

Why it matters: School closures and virtual classes can do lasting damage to kids’ academic achievement — but so can some of the accommodations schools have had to make in order to stay open.

What’s happening: COVID has forced schools to shutter this month across America, often on a building-by-building basis as districts deal with mounting absences on the fly.

How they’re coping: In the Washington, D.C., area, like many school districts around the country, teachers often have to add students into their classrooms or miss their planning periods to teach other classes.

The impact: One Denver-area high school senior said that it’s “back to the whole 2020 [thing].” He added that virtual class felt like “just hearing the teacher talk and their face and their voice” for the entire period.

The big picture: None of these issues taking teachers to the brink are new, but COVID has just made them worse, as Axios’ Erica Pandey reported.

The bottom line: Schools across America are trying to stay open, but it’s still anyone’s guess how effective that strategy will ultimately be — for everyone involved.

Sign up for Axios Local, now publishing daily newsletters in 14 cities across the U.S. with 11 more coming later this year.