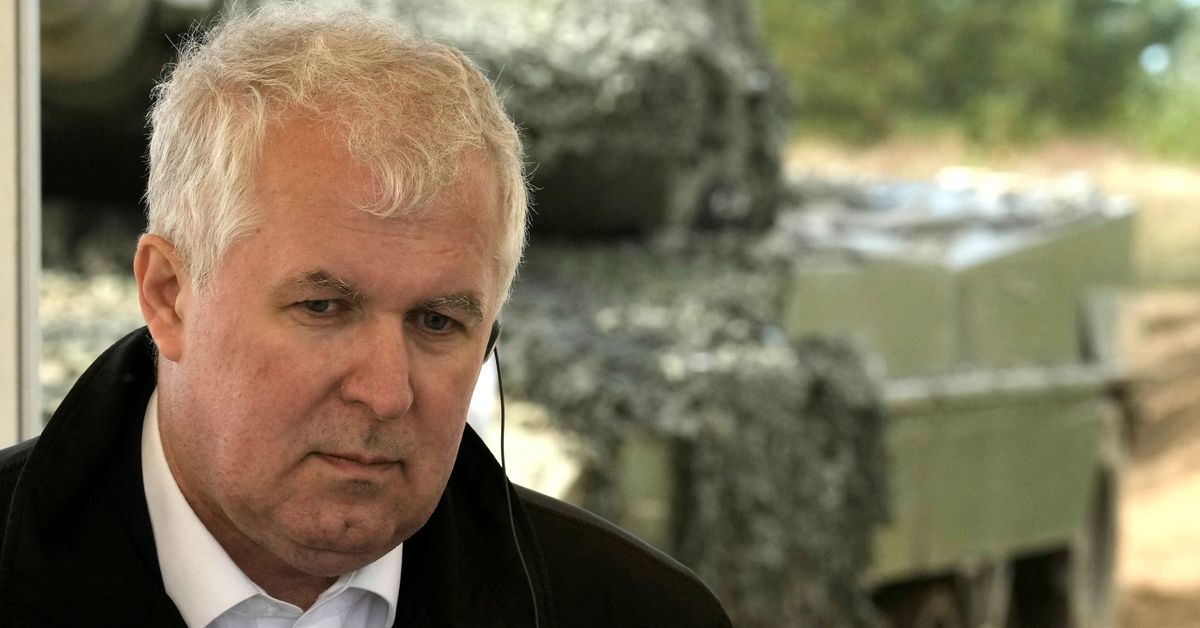 VILNIUS, Jan 19 (Reuters) – Russian troops arriving in Belarus for what Moscow and Minsk say will be joint military exercises are a direct threat to NATO member Lithuania, and could prompt Washington to station more troops in the region, Lithuania’s defence minister said.

Russian military forces and hardware began arriving in ex-Soviet Belarus on Monday for “Allied Resolve” drills to be held near Belarus’s western border with NATO members Poland and Lithuania and close to its southern flank with Ukraine. read more

“In the current situation, we consider the entry of Russian military forces into Belarus not only as a destabilising factor of the security situation, but also as an even greater direct threat to Lithuania,” the minister, Arvydas Anusauskas, wrote on Facebook.

Anusauskas called on NATO and the United States to react by moving more troops into the region.

“I think the U.S. moving additional capabilities to Europe now is definitely in the works, because the situation demands it,” he told reporters.

The Russian troops are raising concerns that they “potentially” could be used to attack neighbouring Ukraine, a senior State Department official said on Tuesday.

The U.S. administration is worried the Russian deployment could lead to the positioning of Russian nuclear weapons on Belarus soil, some news agencies reported on Tuesday.

Anusauskas said Russia has had nuclear weapons in its Kaliningrad enclave between NATO members Lithuania and Poland “for a long time”, so their deployment in Belarus “would not radically change the situation”.

“We are saying clearly: Russia has these (nuclear) capabilities next to NATO countries, about 100 km from our borders”, he said.

Russia said in 2018 it deployed nuclear-capable missiles to Kaliningrad. The Iskander missiles have a range 500 km (300 miles) and can carry either conventional or nuclear warheads.