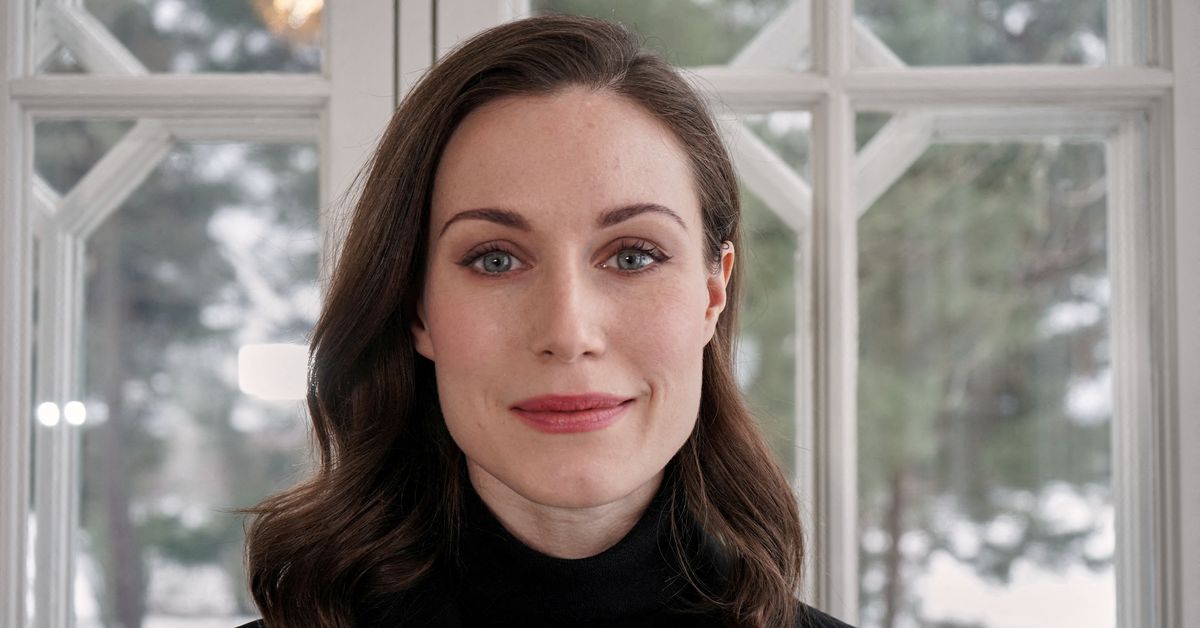 HELSINKI, Jan 19 (Reuters) – (This Jan. 19 story corrects headline and third paragraph to show Marin was talking about her current term of office)

Finland does not plan to join NATO in the near future but is ready to stand with its European allies and United States by imposing tough sanctions on Russia if it attacks Ukraine, Finland’s Prime Minister Sanna Marin said on Wednesday.

“It would have a very substantial impact and the sanctions would be extremely tough,” Marin told Reuters in an interview on Wednesday.

Marin said it is “very unlikely” that Finland would apply for a NATO membership during her current term of office.

The Nordic country shares a 1,340 km (833 mile) border and a difficult history with Russia and the Soviet Union, including clashing during World War Two, but has opted to only cooperate with the Western security alliance instead of joining it.

On Tuesday, U.S. President Joe Biden called Finland’s President Sauli Niinisto to speak with him for a second time in a month to discuss “the importance of Finland’s close defense partnership with the United States and with NATO”, Biden’s office wrote in a statement.

Marin was tight-lipped about the discussions but said she believed other countries appreciated the fact that Finland had long maintained “functional” relationships with Russia.

Marin said Finland remained firm on its previous stance that it has the right to join NATO one day if it so decides.

“Nobody can influence us, not the United States, not Russia, not anyone else,” she added.

Finland in December opted for F-35 fighter jets in line with its defence forces materials policy that is based on new military equipment being compatible with NATO countries.

Finland would need to demonstrate substantial public support for joining NATO to be granted membership.

In a recent poll by Finland’s largest daily Helsingin Sanomat, 28% of respondents wanted Finland to join NATO, 42% were against and the rest were unsure, meaning an 8 percentage point rise in the share of those in favour from the last poll at the end of 2019.

“All in all, I believe the NATO discussion will increase in the coming years,” Marin said.