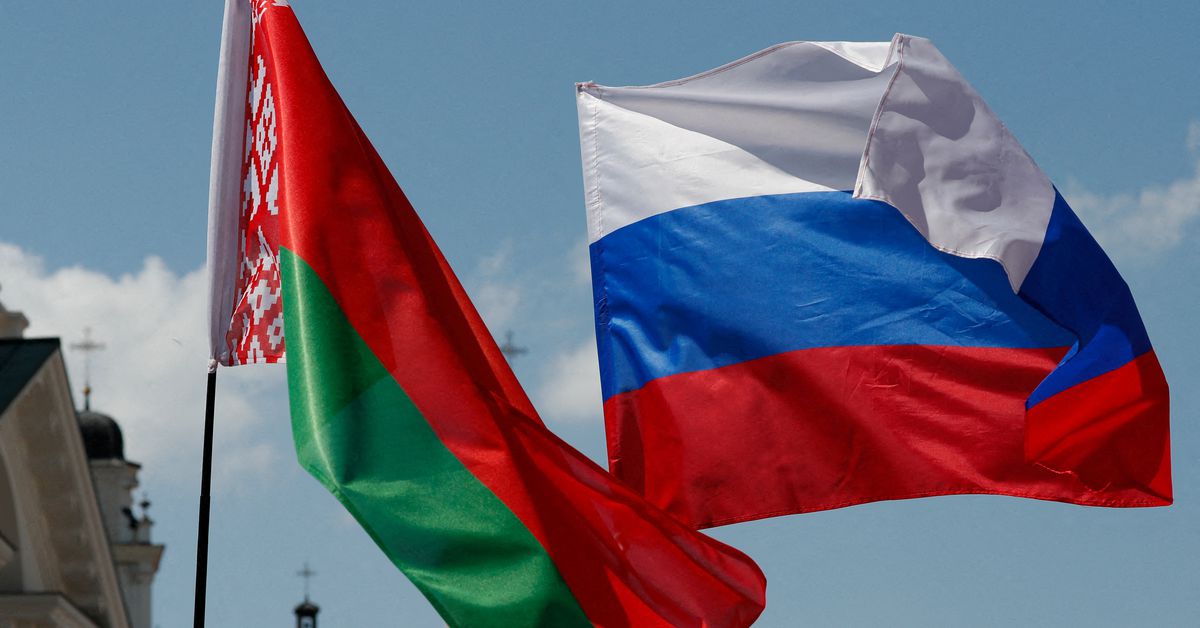 MOSCOW, Jan 21 (Reuters) – Russia is sending two battalions of S-400 surface-to-air missile systems to Belarus to join military drills there next month, the Interfax news agency said on Friday, at a time of acute tensions with the West over neighbouring Ukraine.

Russian military forces and hardware began arriving in Belarus this week for the “Allied Resolve” drills to be held near the former Soviet republic’s western border with NATO members Poland and Lithuania, and close to its southern flank with Ukraine.

Western states fear that Russia, which has massed tens of thousands of troops on its borders with Ukraine, is planning a new assault on a country it invaded in 2014. Russia has denied such plans. Lithuania has also said the buildup of Russian troops there was a threat to its security.

Moscow has said that 12 Sukhoi Su-35 fighter jets and a Pantsir missile system would also be deployed to Belarus for the drills.