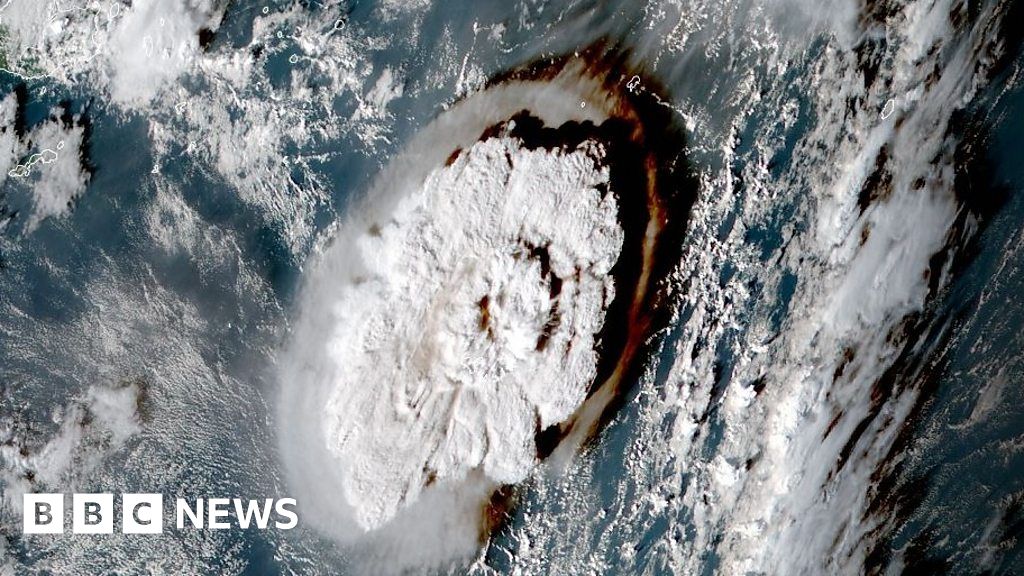 “The gases expanded and blasted the magma apart. And then, as those little fragments of hot magma at 1,100 degrees encountered the cold seawater at 20 degrees, it flashed the seawater around those particles into steam. And when you do that, when you flash water into steam, you basically expand the volume by 70 times. So you supercharge your eruption.”