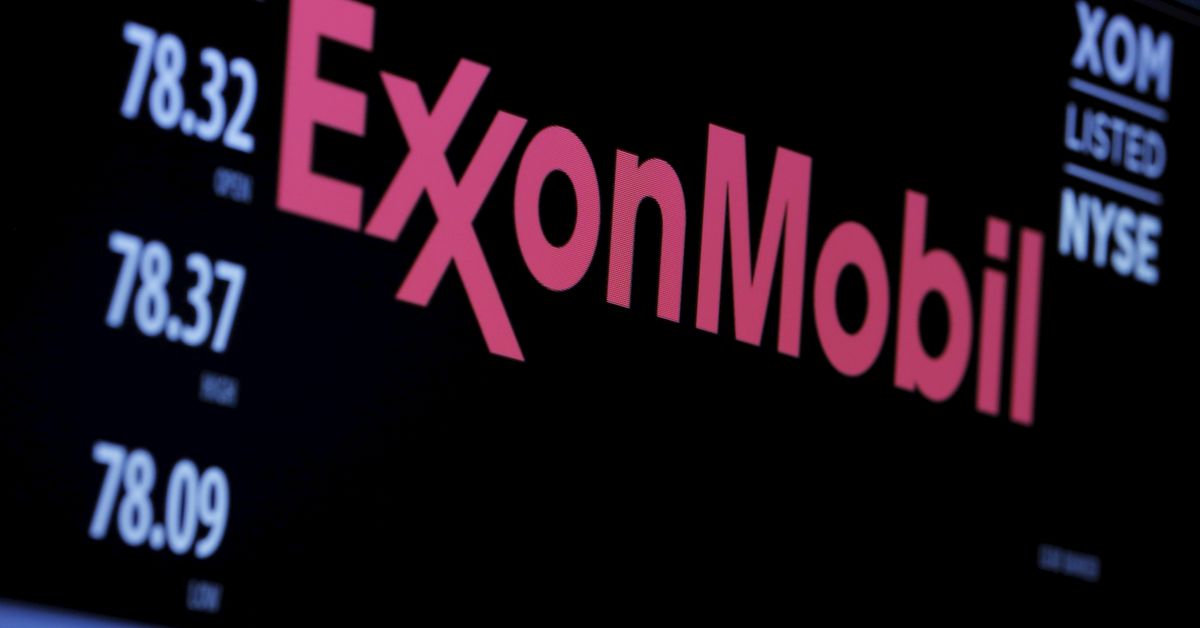 The logo of Exxon Mobil Corporation is shown on a monitor above the floor of the New York Stock Exchange in New York, December 30, 2015. Standard & Poor’s Ratings Services said on April 26, 2016, it had cut Exxon Mobil Corp’s corporate credit rating to “AA+” from “AAA,” citing the impact of low oil prices. REUTERS/Lucas Jackson

April 27 (Reuters) – Exxon Mobil Corp (XOM.N) said on Wednesday that its Russian unit Exxon Neftegas Ltd has declared force majeure for its Sakhalin-1 operations, where it has become increasingly difficult to ship crude due to sanctions on Russia.

The Sakhalin-1 project produces Russian Sokol crude oil off the coast of Sakhalin Island in the Russian Far East, exporting about 273,000 barrels per day, mainly to South Korea, and to other destinations including Japan, Australia, Thailand and the United States.

Exxon said on March 1 it wouldexit about $4 billion in assets and discontinue all its Russia operations, including Sakhalin 1, following Moscow’s invasion of Ukraine on Feb. 24.

The oil producer is taking steps to exit Sakhalin 1, which includes addressing the contractual and commercial obligations, Exxon spokesperson Julie King said in a written response.

“As operator of Sakhalin 1, we have an obligation to ensure the safety of people, protection of the environment and integrity of operations,” King said.

Project stakeholders, which also include Japan’s Sakhalin Oil and Gas Development consortium and India’s Oil and Natural Gas Corp (ONGC.NS), are having difficulty chartering tankers to ship oil out of a region that generally needs ice vessels to navigate the journey.

That is because of growing concerns from shippers over reputation risk and the increasing difficulty for Russian assets to find insurance coverage. read more

The latest tanker to load at Russia’s De Kastri port this week was Aframax tanker Captain Kostichev, according to data on Refinitiv Eikon. The vessel is currently located off De Kastri port.

(This story corrects to February in paragraph 3)

Reporting by Florence Tan; additional reporting by Yuka Obayashi in Tokyo and Sabrina Valle in Houston Editing by Marguerita Choy