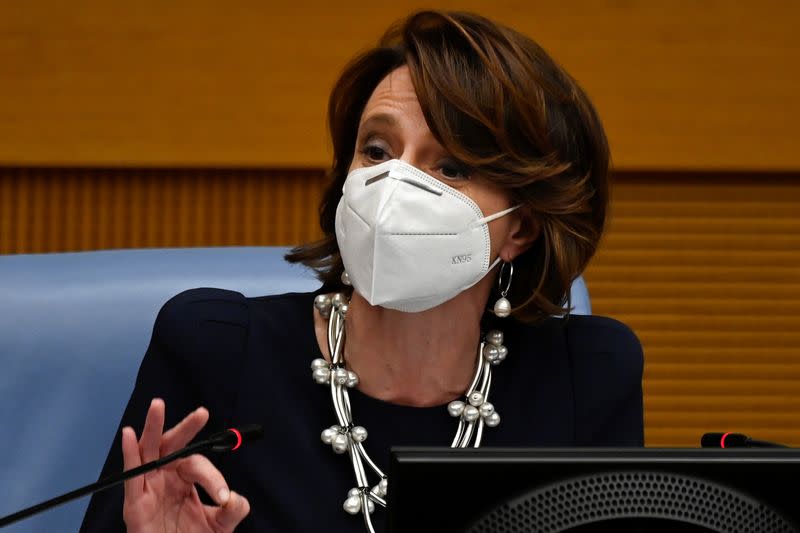 ROME (Reuters) – Italian children should be given the surname of both parents, the Constitutional Court said on Wednesday, overturning the tradition by which all newborns are automatically named after their father.

The current practice is “discriminatory and harmful to the identity” of the child, the court said in a statement, adding that both parents should be able to choose the surname.

Children should be given both parents’ surnames in the order they decide, unless they agree their children should take just one of them, the court added in a statement.

New legislation, to be approved by parliament, is now required to implement the decision.

Family Minister Elena Bonetti wrote on Facebook the government will fully support parliament in this process.

“We need to give substance (to the decision)…and it is a high priority and urgent task of politics to do so,” she wrote, adding that parents should take equal responsibility for the upbringing of a child.

Pope Francis and Italy’s political leaders have expressed concerns about the impact of a declining birth rate on the country, with the cost of raising children seen as one of the factors.