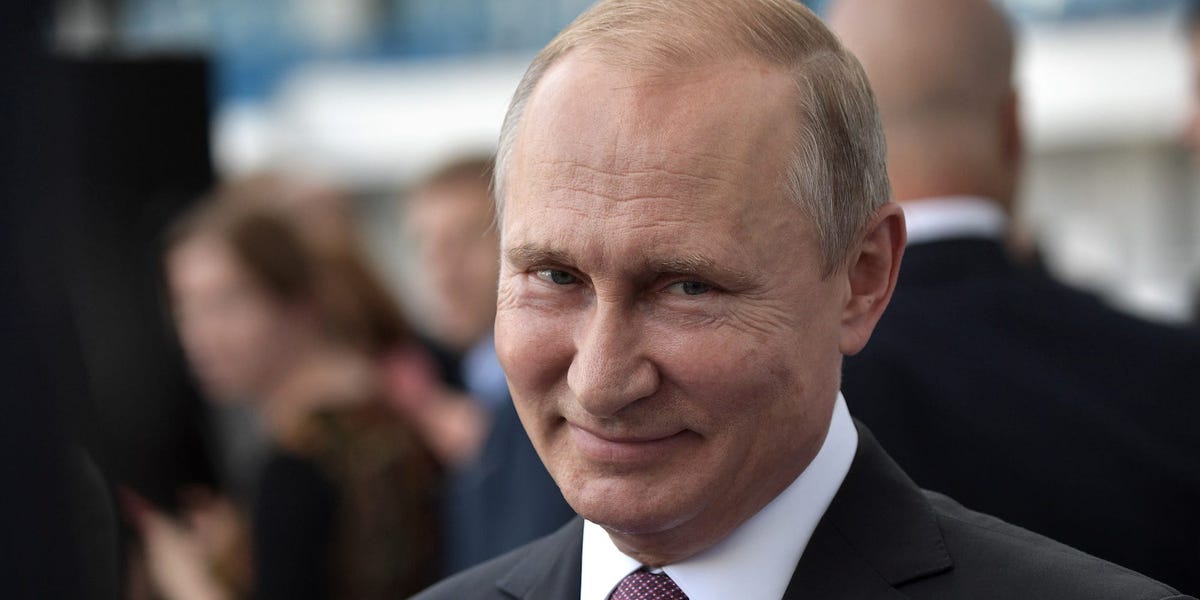 The European Union (EU) has told natural-gas companies not to comply with Russia’s demand to be paid in rubles.

“To pay in rubles — if this is not foreseen in the contract — is a breach of our sanctions,” European Commission President Ursula von der Leyen said at a Wednesday press conference, as reported by S&P Global Commodity Insights. “Companies with such contracts should not accede to the Russian demands.”

Von der Leyen’s comments came after Russian gas giant Gazprom shut off natural-gas supplies to Poland and Bulgaria on Wednesday. The two countries had rejected Russia’s demands to be paid in rubles, which Russian President Vladimir Putin announced last month amid sanctions the energy powerhouse is facing over the war in Ukraine.

The halt in Russian gas to the two EU countries on Wednesday sent jitters across Europe, which depends on Russia for around 40% of its gas supplies.

“It comes as no surprise that the Kremlin uses fossil fuels to try to blackmail us,” von der Leyen said on Wednesday, in a press statement that emphasized solidarity among EU nations.

Italian energy giant Eni is also taking precautionary measures as it prepares to set up ruble accounts at Gazprombank, Bloomberg reported, citing people familiar with the matter. Eni did not immediately respond to Insider’s request for comment.