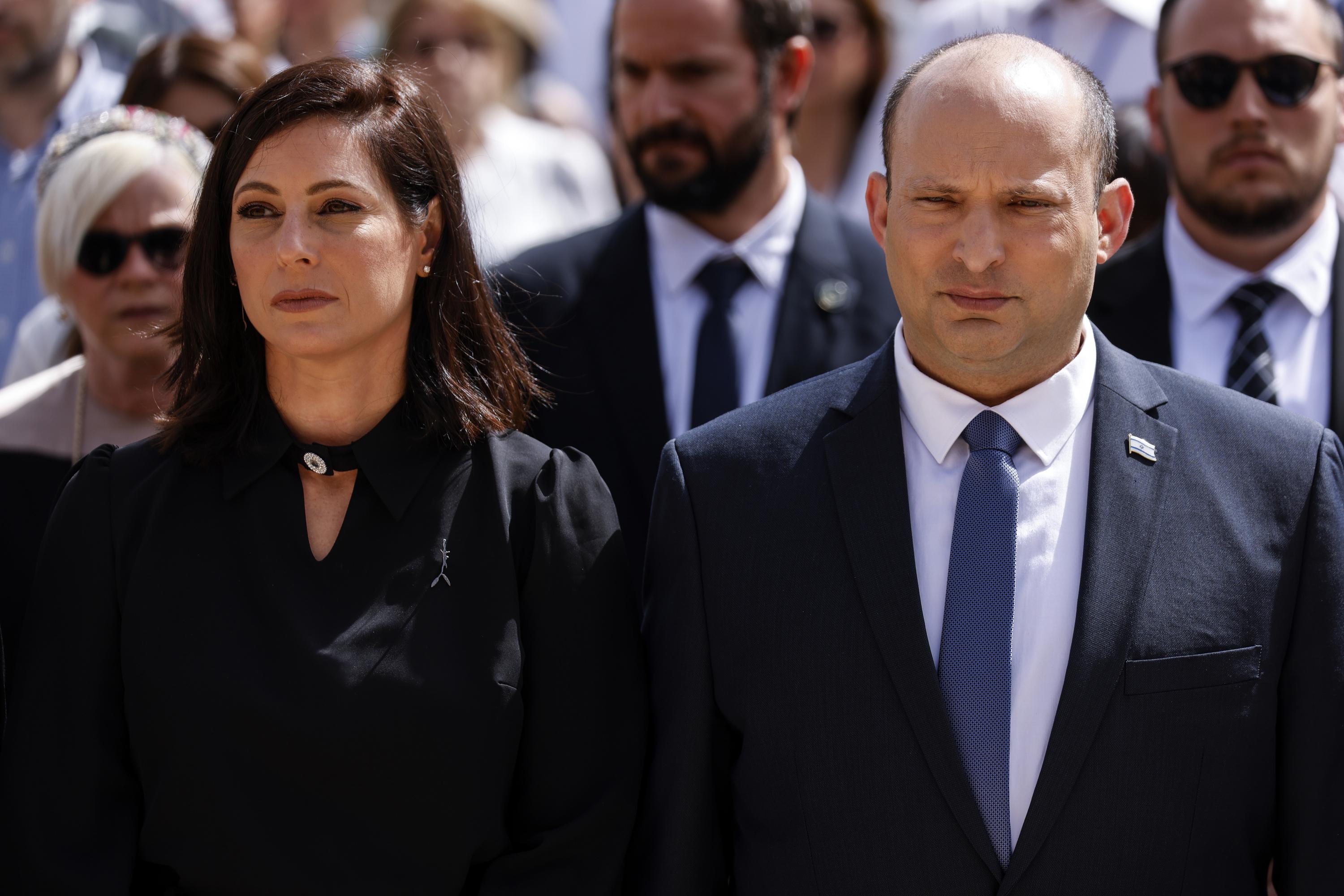 JERUSALEM (AP) — Prime Minister Naftali Bennett’s teenage son has received a death threat and bullet in the mail, Israeli officials said Thursday, he second such warning against the Israeli leader’s family this week.

The threats have come at a time of deep political divisions in Israel. In a major speech on Wednesday night marking Israel’s Holocaust memorial day, Bennett had spoken out against the polarization in Israel, urging citizens not to let internal divisions rip society apart.

Israeli police said that both incidents were being investigated, but gave few other details, including where the items were sent and who might have sent them.

Bennett has been the target of fierce criticism from Israel’s hard-line right wing since forming his governing coalition last year. In 1995, Prime Minister Yitzhak Rabin was assassinated by a Jewish ultranationalist opposed to his peacemaking efforts with the Palestinians.

Bennett’s government is made up of eight parties from across the political spectrum, including religious nationalists, centrists and an Islamic party. It is the first Arab party to be part of a governing coalition.

These parties have little in common beyond their shared animosity to former Prime Minister Benjamin Netanyahu. They have agreed to put aside many of their differences while focusing on common ground, such as the economy, managing the coronavirus crisis and spending on education and social services.

Netanyahu, now the opposition leader, has worked hard to undermine the coalition.

Critics have accused Bennett, who leads a small, religious nationalist party, of abandoning his core hard-line beliefs. One member of his Yamina party was sanctioned this week as a “defector” for repeatedly supporting the opposition in hundreds of votes. Another member of his party recently resigned from the coalition, leaving the fragile alliance without a parliamentary majority.

Bennett formed the coalition last June after four inconclusive elections that underscored the fissures in society over key issues as well as the polarizing effects of Netanyahu’s 12-year rule.

In Wednesday’s speech, coming on one of the most solemn days of the year, Bennett implored the nation to put aside its differences.

“My brothers and sisters, we cannot, we simply cannot allow the same dangerous gene of factionalism dismantle Israel from within,” Bennett said.

That speech came a day after his family received a bullet in the mail for the first time. The episode prompted his 17-year-old son Yoni to express his sadness in an Instagram post.

“It’s just sad to see that real people write such horrible things,” he said. “To think that he lives and breathes like me but has a brain that was created by the devil is crazy.”

Bennett is a former top aide to Netanyahu, and Yoni is named after Netanyahu’s older brother, who was killed in a famous 1976 Israeli commando raid while rescuing a hijacked airplane in Uganda.

An Israeli official familiar with the matter confirmed on Thursday that the second threatening letter and bullet had been sent to Yoni Bennett. The official spoke on condition of anonymity in line with regulations.

Police have imposed a gag order on their investigation, and officials declined to say whether there were any suspects.

While many indications pointed to Jewish extremists, the threats also come at a time of heightened tensions with the Palestinians following a series of deadly Palestinian attacks in Israeli cities, Israeli military raids in the occupied West Bank, and clashes between Palestinians and Israeli police at Jerusalem’s most sensitive holy site and cross-border fighting with Palestinian militants in the Gaza Strip.