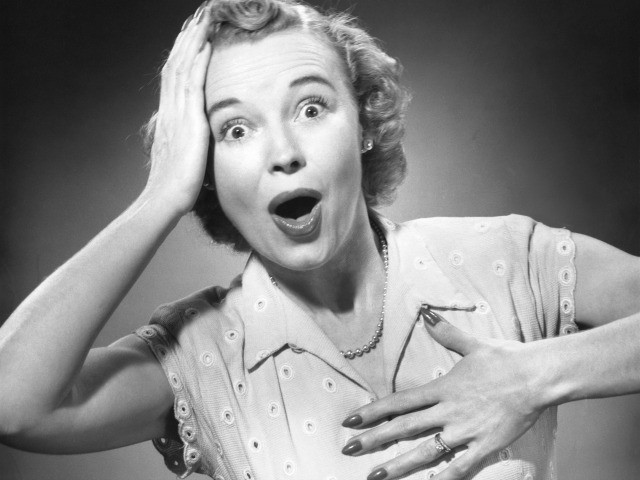 ROME — Pope Francis said Wednesday that misuse of the tongue is one of the “worst sins” of mothers-in-law in a reflection on the value of the elderly in society.

“To you, mothers-in-law, I say: be careful with your tongue, because its misuse is one of the worst sins of mothers-in-law. Be careful,” the pontiff told pilgrims gathered in Saint Peter’s Square for his weekly general audience.

“I won’t say that we think of the mother-in-law as the devil but she is always thought of as an unpleasant figure,” Francis said, a cliché that needs to be corrected.

“Let us think today about this rather widespread feeling that the farther away the mother-in-law is, the better,” he continued. “No! She is a mother, she is elderly.”

“Look closely at the relationship you have with your mothers-in-law: at times they are a bit special, but they have been the mother to your spouse, they have given you everything,” he proposed. “We should at least make them happy, so that they go forth into their old age with joy. And if they have some fault, we should help them to correct it.”

The word elderly “seems ugly but no, the elderly are great, they are beautiful!” the pope insisted, drawing inspiration from the book of Ruth, which he called “a jewel of the Bible.”

This short book “contains valuable teaching on the alliance of the generations: where youth reveals itself to be capable of restoring enthusiasm to mature age,” he said.

In some cases, “the tendency of the elderly towards pessimism needs to be countered by the affectionate pressure of the young,” he suggested.

Ruth “accepts her mother-in-law and makes her come alive again, and the elderly Naomi takes the initiative of reopening the future for Ruth,” he declared.

“If the young open themselves to gratitude for what they have received, and the elderly take the initiative of relaunching their future, nothing can stop the flourishing of God’s blessings among peoples!” he proposed.