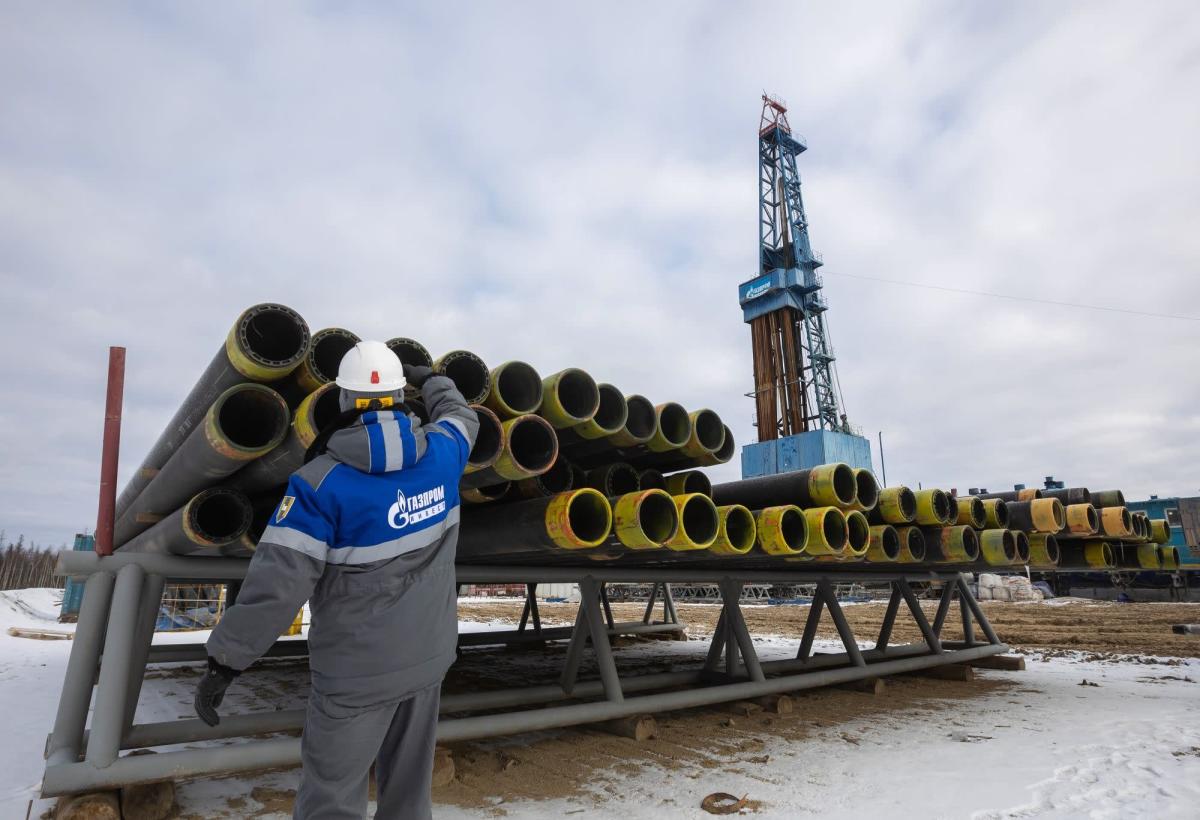 (Bloomberg) — Russia’s major gas bank rejected a payment from a trading firm that Germany seized from Moscow’s control, the first sign of friction following the take-over amid a broader regional energy dispute.

Gazprombank declined payment for some April and May gas deliveries to Germany and Austria under contract with Gazprom Marketing & Trading Ltd., even as the company sought to pay for the fuel using a rubles account as Russia has demanded, according to people familiar with the matter.

GM&T was previously under the direction of Russian-state gas producer Gazprom PJSC’s German subsidiary. Germany took over the unit earlier this month to secure the country’s gas supplies, and it now risks being shunned under its new ownership.

The European Union and Russia have been in a standoff over gas supplies, with President Vladimir Putin demanding payment in rubles. Under the decree, buyers would set up two accounts with Gazprombank, which would then convert euro payments in one account to rubles in the other.

The EU has suggested that payment can still be made in euros, or else buyers risk running afoul of sanctions on Moscow following its invasion of Ukraine. Russia, the bloc’s top supplier, on Wednesday cut shipments to Poland and Bulgaria over the payment dispute.

While the GM&T case deals with a very small amount of gas — a fraction of a percent of Europe’s total imports from Russia — it highlights complications with the Kremlin’s payment order.

The case involves a payment process that is “unclear,” Germany’s energy regulator said in a statement. The gas is due to be paid for in euros as agreed in the contract, it said, adding that GM&T can replace the gas by buying on the open market if it needs to.

GM&T, which is based in London, procures gas for business retail arms in Germany and the U.K. Its rejected payment to Gazprombank is part of a medium-term contract to supply 7 terawatt-hours of gas by the end of 2023, according to one of the people familiar with the matter.

The trading firm, which is one of many importers of gas to Germany, is still trying to ensure the transaction is processed and is in negotiations with Gazprombank and Gazprom’s export arm, the people said.

If the gas isn’t delivered, it could further tighten European gas supplies. If GM&T is not able to source the gas from Russia, the trading firm may have to source it elsewhere at higher rate.