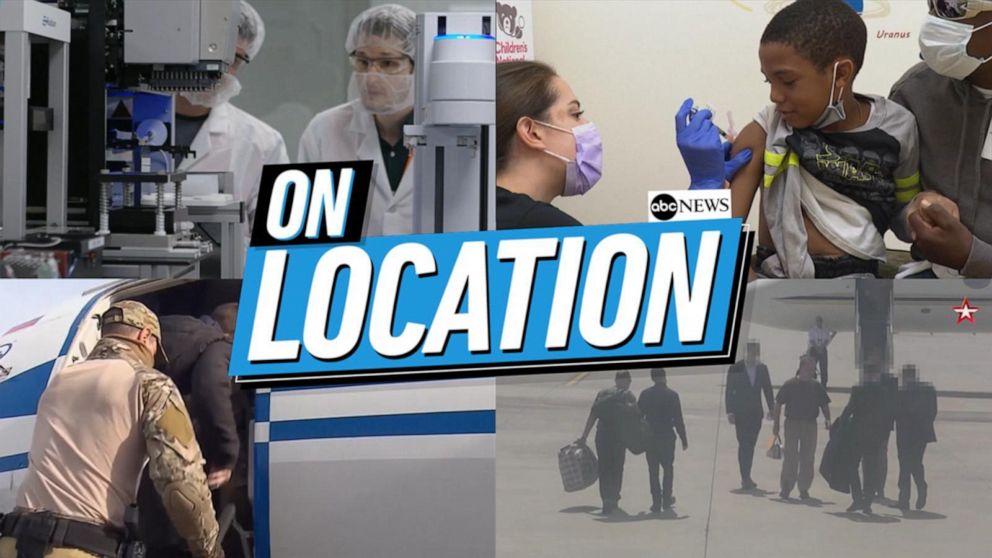 Philippine officials say an old, earthquake-damaged bridge has collapsed under heavy traffic in a central town

MANILA, Philippines — An old, earthquake-damaged bridge collapsed under heavy traffic in a central Philippine town, sending about a dozen vehicles plummeting into the river below and killing at least four people, officials said Thursday.

An Austrian visitor was among the dead, and at least 23 others including his wife were injured in the bridge’s collapse Wednesday afternoon in the coastal town of Loay in Bohol province, police and provincial officials said.

Regional police chief Brig. Gen. Roque Eduardo Vega said an initial investigation showed the bridge gave way under the weight of vehicles stuck in a traffic jam on it, including a truck loaded with sand and gravel to be used in the construction of a nearby bridge.

“The weight of the truck and its cargo caused serious tension to the bridge that caused its collapse,” Vega told reporters.

The bridge that collapsed had been damaged by a 2013 earthquake that devastated Bohol, but authorities allowed its temporary use while another bridge was being constructed, police said.

Vega identified the Austrian national who died as Michael Osuchan, 30, who was staying on Bohol’s Panglao island, which is famous for its picturesque beach resorts. The other victims were mostly residents of Loay and nearby towns.

Out of about a dozen vehicles that plummeted into the river, one car and two motorcycles have been retrieved by the coast guard, firefighters and volunteer divers, police said.