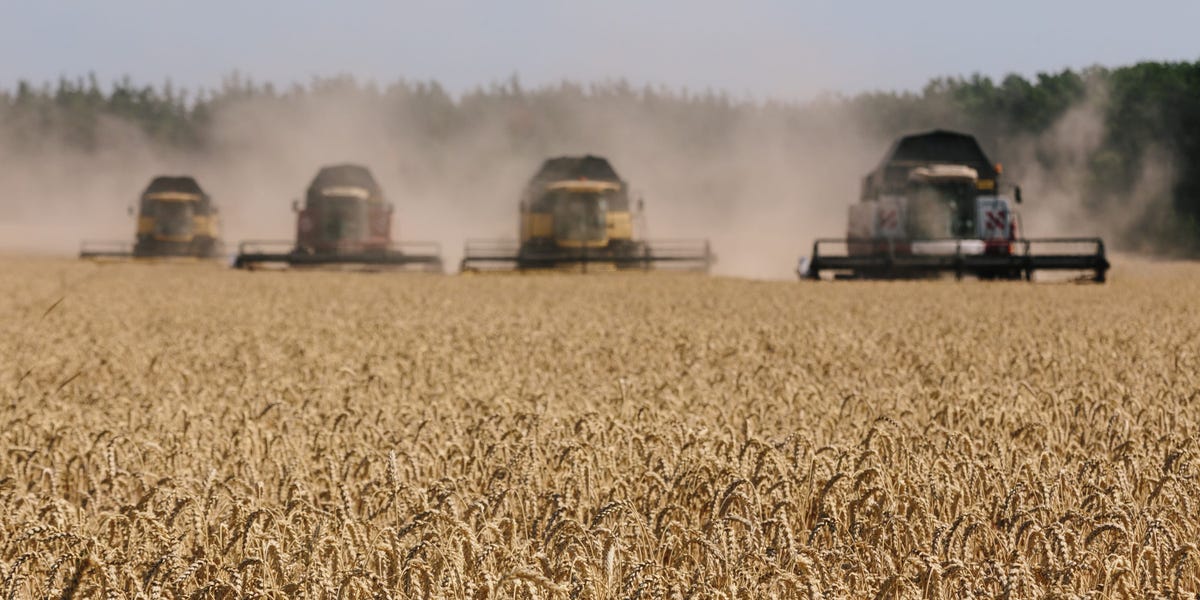 Russia’s invasion of Ukraine has triggered the largest shock to commodity markets in nearly 50 years, with high price levels expected to persist until at least the end of 2024, the World Bank said.

Prices for foodstuffs and fertilizers have risen the most since the commodity price boom of 2008, while increases in energy prices over the last two years are the largest since the 1973 oil crisis, the bank said in a report released on Tuesday.

“Overall, this amounts to the largest commodity shock we’ve experienced since the 1970s. As was the case then, the shock is being aggravated by a surge in restrictions in trade of food, fuel and fertilizers,” said Indermit Gill, the World Bank’s vice president for equitable growth, finance, and institutions.

Russia’s invasion of Ukraine has disrupted exports from two key players in the global commodities markets.  The World Bank warned on April 19 that continued disruptions as a result of the conflict would pose “major threats” to “global food and nutrition security,” after food prices had already surged by more than a third over the past year.

Wheat prices in particular are forecast to jump by more than 40% this year, the bank predicted in its report. Russia is the world’s largest exporter of the grain, while Ukraine had been expected to export up to 20 million tons of wheat during the current season, equivalent to about 10% of global wheat exports, the bank said.

The bank said that the rise in prices for some commodities is also driving up prices of other commodities. High natural gas prices have contributed to soaring costs of fertilizer – production of which relies on natural gas – which have in turn raised the cost of agricultural production.

Energy prices are likely to rise more than 50% in 2022 before easing in 2023 and 2024, while agriculture prices are forecast to increase by almost 20%  this year before tapering off according to the report.

“Nevertheless, commodity prices are expected to remain well above the most recent five-year average. In the event of a prolonged war, or additional sanctions on Russia, prices could be even higher and more volatile than currently projected,” the report said.

The prospect of a prolonged conflict prompted the bank to warn of the potential impact on food supply, particularly in developing economies.

“The sharp rise in input prices, such as energy and fertilizers, could lead to a reduction in food production particularly in developing economies,” said John Baffes, senior economist at the World Bank’s Prospects Group. “Lower input use will weigh on food production and quality, affecting food availability, rural incomes, and the livelihoods of the poor.”

The bank urged countries to implement programs such as cash transfers and school feeding programs rather than grant food and fuel subsidies, warning that it could lead to further price surges and supply shortages.