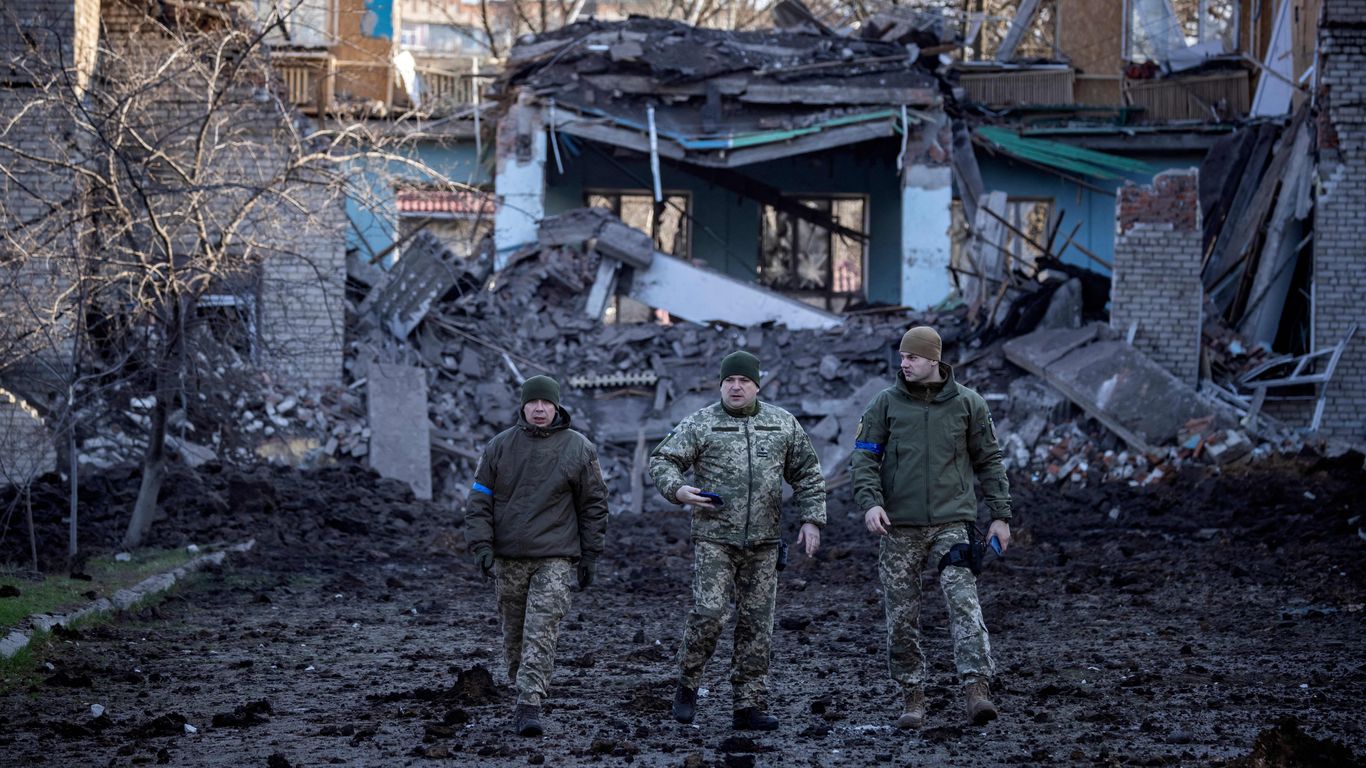 The U.S. has “credible information” that a Russian military unit in Ukraine’s Donetsk region “executed Ukrainians who were attempting to surrender, rather than take them into custody,” a top American official told the United Nations Wednesday.

What they’re saying: “If true, this would be a violation of a core principle of the laws of war,” said Beth Van Schaack, the U.S. ambassador-at-large for global criminal justice in remarks to the UN Security Council.

The bottom line: “These images and reports suggest that atrocities are not the result of rogue units or individuals; they, rather, reveal a deeply disturbing pattern of systematic abuse across all areas where Russia’s forces are engaged,” Van Schaack said.

The big picture: The International Criminal Court and others are investigating whether Russian forces have committed war crimes and other human rights violations in Ukraine.

Between the lines: War crimes have been historically hard to investigate and often even more challenging to prosecute, per Axios’ Laurin-Whitney Gottbrath.

Go deeper: What counts as a war crime and why they’re so hard to prosecute