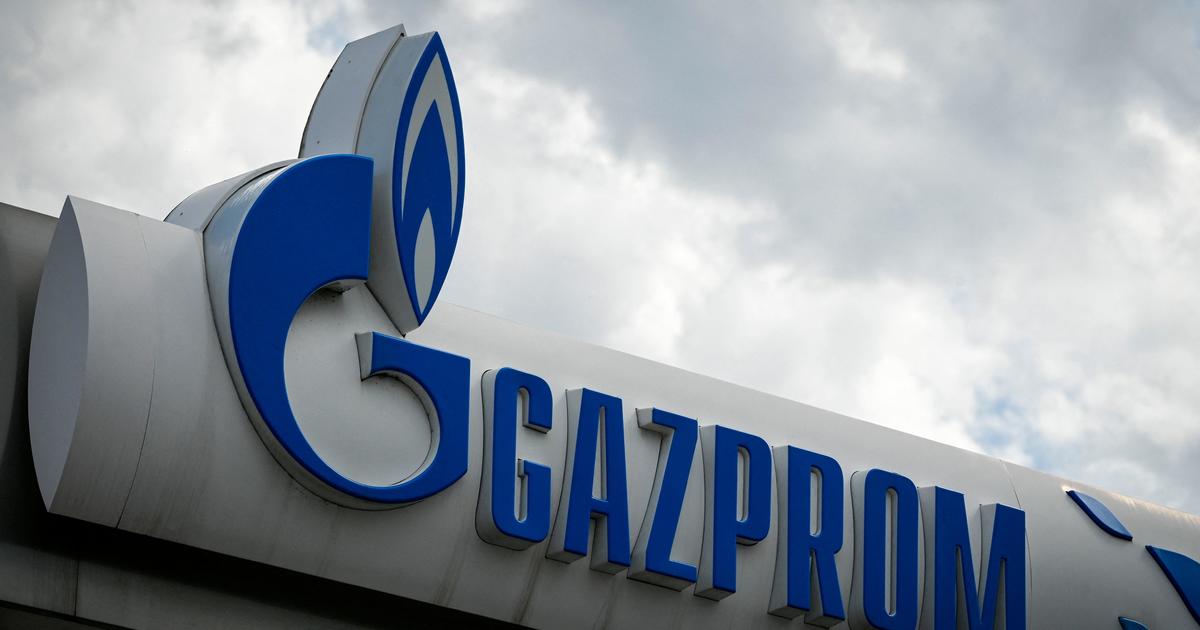 Russia’s Gazprom says it is halting natural gas supplies to Poland and Bulgaria, escalating tensions between the Kremlin and Europe over energy and Russia’s invasion of Ukraine — and adding new urgency to plans to reduce and then end the continent’s dependence on Russia as a supplier of oil and gas.

Here are key things to know about the natural gas situation in Europe:

What did Russia do?

State-controlled Russian energy giant Gazprom said it was cutting off Poland and Bulgaria because they refused to pay in Russian rubles, as President Vladimir Putin has demanded.

European leaders say natural gas contracts spell out payment in euros or dollars and that can’t be suddenly changed by one side. Poland has taken long-term steps to insulate itself from a cutoff, such as building an import terminal for liquefied gas that comes by ship, and had planned to cancel its import deal with Gazprom at year’s end anyway. Bulgaria says it has enough gas for now.

Still, the open questions about what the change could mean have sent shudders through energy markets, raising uncertainty about whether natural gas could be cut off to other European countries and cause a major hit to the economy.

“President Putin’s decree that gas payments made by ‘unfriendly’ countries must be denominated in rubles raises the risk that supply could be cut off to other European countries when payments are due in the next few weeks,” Edward Gardner of Capital Economics said in a report.

The Kremlin warned of that possibility if countries don’t pay for energy supplies in rubles. But Russia also relies on oil and gas sales to fund its government as sanctions have squeezed its financial system.

Under the new payment system, the Kremlin has said importers would have to establish an account in dollars or euros at Russia’s third-largest bank, Gazprombank, then a second account in rubles. The importer would pay the gas bill in euros or dollars and direct the bank to exchange the money for rubles.

European Commission President Ursula von der Leyen said Wednesday that paying in rubles violates European Union sanctions and that companies with contracts “should not accede to the Russian demands.”

What is Putin after?

Because Putin’s order for ruble payments targets “unfriendly countries,” it can be seen as retaliation for the sanctions that have cut off many Russian banks from international financial transactions and led some Western companies to abandon their businesses in Russia.

“Gazprom’s decision to suspend deliveries to Poland and Bulgaria from today over their refusal to pay for Russian gas in rubles marks an escalation in Russia’s use of gas as political leverage,” Gardner wrote.

The economic motives for demanding rubles aren’t clear because Gazprom already has to sell 80% of its foreign earnings for rubles, so the boost to Russia’s currency could be minimal. One motive could be political, to show the public at home that Putin can dictate the terms of gas exports. And by requiring payments through Gazprombank, the move could discourage further sanctions against that bank.

If Putin was looking for a pretext to cut off countries that have supported Ukraine, this could serve that function. Russia is still sending gas to Hungary — whose populist Prime Minister Viktor Orban has agreed to Putin’s payment arrangement — on the same pipeline system.

“The Russian move is almost certainly a response to increasing levels of Western support to Ukraine,” analysts with Eurasia Group, a political risk consulting firm, said in a report. “It signals that Putin is now willing to put revenues on the line amid expansion of NATO military aid to Ukraine and amid stronger US. statements about helping Ukraine win the war.”

Simone Tagliapietra, an energy expert and senior fellow at the Bruegel think tank in Brussels, said “moving this way, Russia is leveraging EU fragmentation — it’s a divide and rule strategy … which is why we need a coordinated EU response.”

What’s the state of gas supply to Europe?

Coordinated U.S. and European Union sanctions exempt payments for oil and gas. That is a White House concession to European allies who are much more dependent on energy from Russia, which provides 40% of Europe’s gas and 25% of its oil at a cost of $850 million a day.

Many aren’t happy that European utilities are still buying energy from Russia, which on average got 43% of its annual government revenue from oil and gas sales between 2011 and 2020, according to the U.S. Energy Information Administration.

Russia’s decision to reduce gas sales outside of long-term contracts before the war, contributing to a winter energy crunch that drove up prices, served as a wakeup call that Europe’s dependence on Russian energy left it vulnerable. The war has meant a fast reassessment of decades of energy policy in which cheap gas from Russia supported Europe’s economy.

But cutting off Europe’s natural gas doesn’t benefit Russia either.

When it comes to oil, Russia could in theory ship oil by tanker elsewhere, such as to India and China, countries that are energy hungry and not taking part in sanctions.

But gas is another matter. The gas pipeline system from major deposits in northern Russia’s Yamal Peninsula to Europe doesn’t connect to the pipeline leading to China. And Russia has only limited facilities to export liquefied gas by ship.

Europe’s economy would struggle without Russian natural gas, although the impact would vary based on how much countries use. Economists’ estimates vary widely for lost growth for the European economy as a whole. Analysts at Moody’s said in a recent study that a total energy cutoff — gas and oil — would throw Europe into a recession.

Inflation is already at record highs, making everything from groceries to raw materials more expensive, driven by soaring energy prices.

The Bruegel think tank estimated that Europe would be 10% to 15% short of normal demand to get through the next winter heating season, meaning exceptional measures would have to be taken to reduce gas use.

European leaders have said they can’t afford the consequences of an immediate boycott. Instead, they plan to reduce Russian gas use as fast as possible. They’re ordering more liquefied natural gas, which comes by ship; seeking more gas from pipelines from places like Norway and Azerbaijan; accelerating deployment of wind and solar energy; and pushing conservation measures.

The aim is to cut use of Russian gas by two-thirds by the end of the year and completely by 2027. It remains to be seen if that goal can be met in practice. There’s a limit to liquefied gas supplies, with export terminals running at capacity.

Germany, which has no import terminal, is looking to build two — but that will take years. Italy, which gets 40% of its gas from Russia, has reached deals to replace about half that amount from Algeria, Azerbaijan, Angola and Congo and is looking to increase imports from Qatar. And Europe’s under pressure to restock its underground reserves in time for next winter’s heating demand.

The situation is serious enough that Germany has declared an early warning of an energy emergency, the first of three stages.