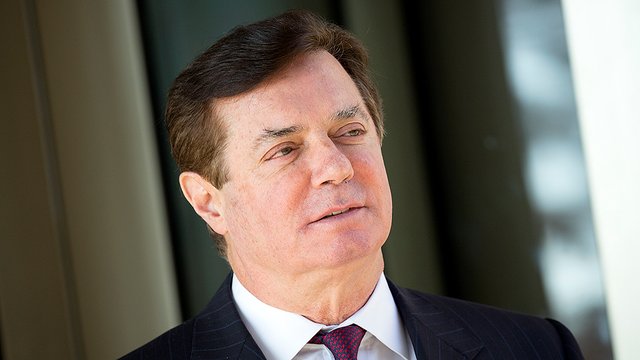 The suit could result in penalties of nearly $3 million.

Prosecutors allege that Manafort failed to file the necessary reports of foreign bank and financial accounts in 2013 and 2014.

The Justice Department said that Manafort&#8217;s firm at the time, DMP International, had income deposited into accounts in Cyprus, St. Vincent and the Grenadines, as well as the United Kingdom.

The lawsuit was filed in federal court in West Palm Beach, Fla.

Manafort was sentenced to more than seven years in prison in 2018 over tax and bank fraud charges, though then-President Trump pardoned him in December 2020.

The Hill has reached out to the Justice Department and Manafort’s lawyer, Jeffrey Neiman, for comment.