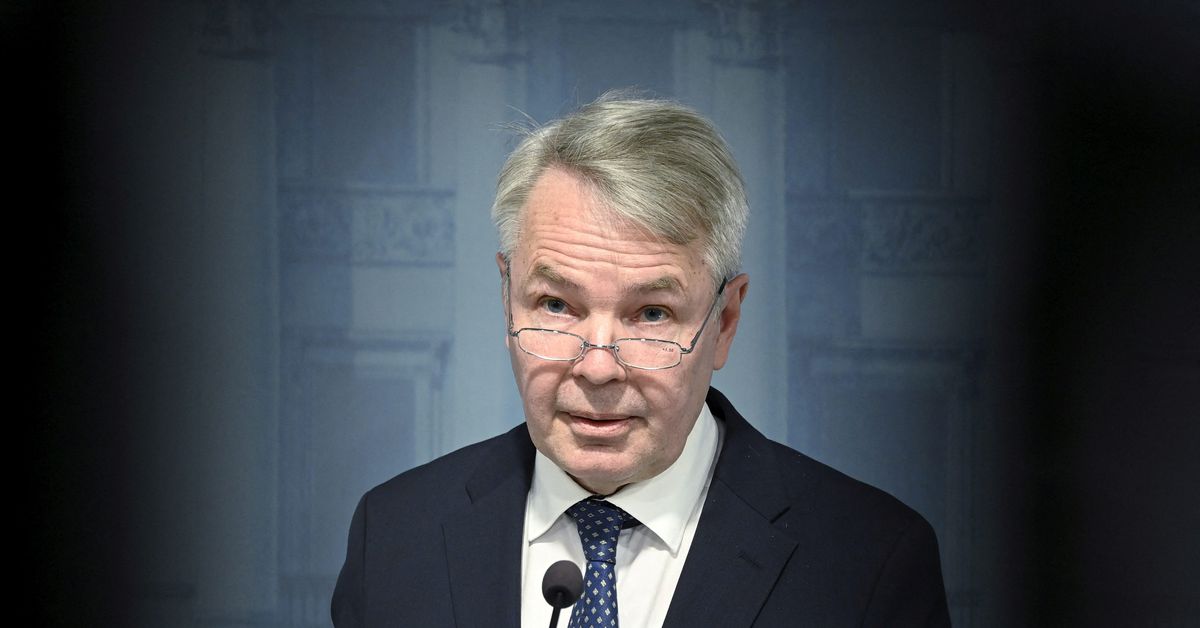 HELSINKI, April 29 (Reuters) – Sweden and Finland could deepen military cooperation if security in the Baltic Sea region worsens, for example during the process of a possible application to join NATO, Finland’s foreign minister said on Friday after meeting his Swedish counterpart.

“If our security environment becomes more challenging of course we can add bilateral planning … and it includes all sectors on military cooperation,” Pekka Haavisto told reporters.

Russia’s invasion of Ukraine has forced both Sweden and Finland to review long held beliefs that military neutrality is the best means of ensuring national security, with both countries expected to make a decision on joining the military alliance in coming weeks read more .

Swedish Foreign Minister Ann Linde, speaking after meeting Haavisto in Helsinki, said Sweden had seen Russia reacting to Swedish and Finnish NATO bids in two ways, by warning of consequences and by downplaying the importance of whether NATO has 30 or 32 members.

“We are prepared to counter any possible Russian activities,” Linde said.

Repeating his long-standing position, Haavisto said he hoped Finland and Sweden would make similar decisions at the same time.

“Of course what Finland decides will very much affect what Sweden is going to decide,” Linde added, but said Sweden had not made a decision yet.