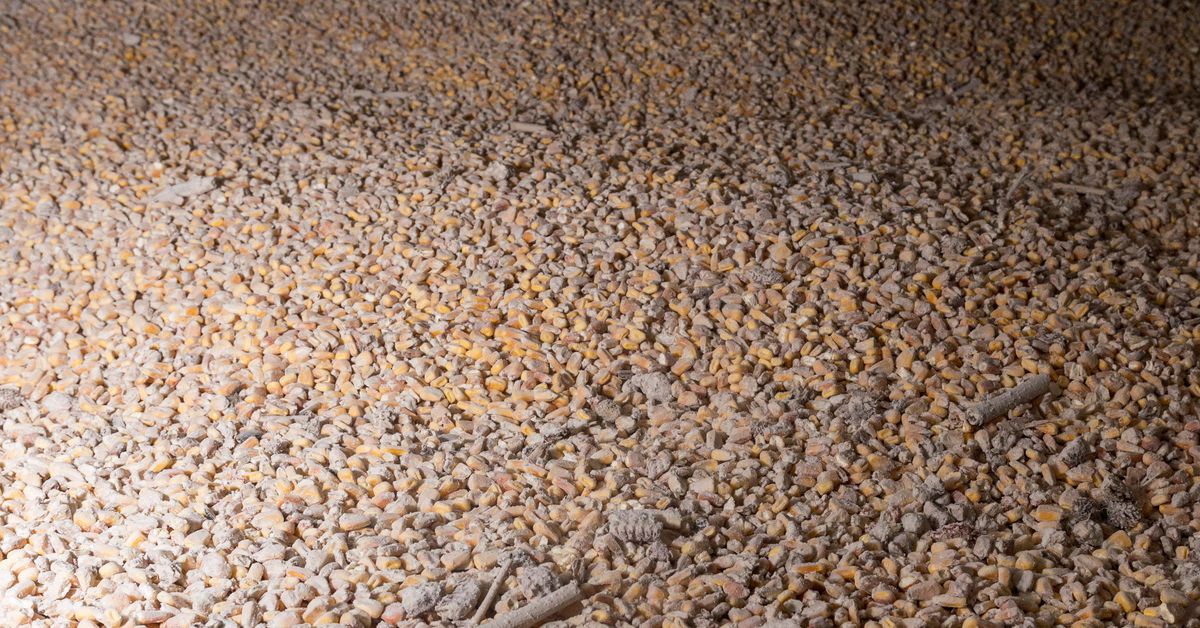 BUCHAREST, April 29 (Reuters) – A cargo carrying over 71,000 tonnes of Ukrainian corn finished loading in the Romanian Black Sea port of Constanta on Thursday, the first since Russia invaded Ukraine on Feb. 24, the manager of port operator Comvex said.

With Ukraine’s sea ports blocked since the war started more than two months ago, the world’s fourth-largest grain exporter has been forced to send shipments by train via its western border or through its small Danube river ports into Romania.

“This is the first panamax vessel with Ukrainian corn to leave the port,” Comvex President Viorel Panait told Reuters.

The ship taking the cargo is the Unity N, according to a Reuters witness.

Comvex operates Europe’s fastest-loading grain terminal, which can process up to 70,000 tonnes per day, as well as a mineral handling terminal, said Panait, who is also president of the Constanta Port Business Association.

Earlier in the week, the operator finished loading around 35,000 tonnes of Ukrainian iron ore, with a second ship expected to be loaded around May 15, he said.

“Compared with the initial moment, when everyone was searching for alternatives, transport corridors for these exports are slowly taking shape,” Panait said.

Around 80,000 tonnes of Ukrainian grains have been sent to Constanta so far, with another 80,000 approved and en route, Constanta Port’s manager said on Tuesday.

But, more work was needed on the port’s connecting infrastructure, Panait said.

“The infrastructure around the port is a problem for all economic activity in Romania … slow access generates additional costs in these industries.”

On Thursday, Ukraine accused Russia of stealing grain in territory it has occupied, an act which it said increased the threat to global food security posed by disruptions to spring sowing and the blocking of Ukrainian ports during the war. read more

Russia calls its invasion of Ukraine a “special military operation”.