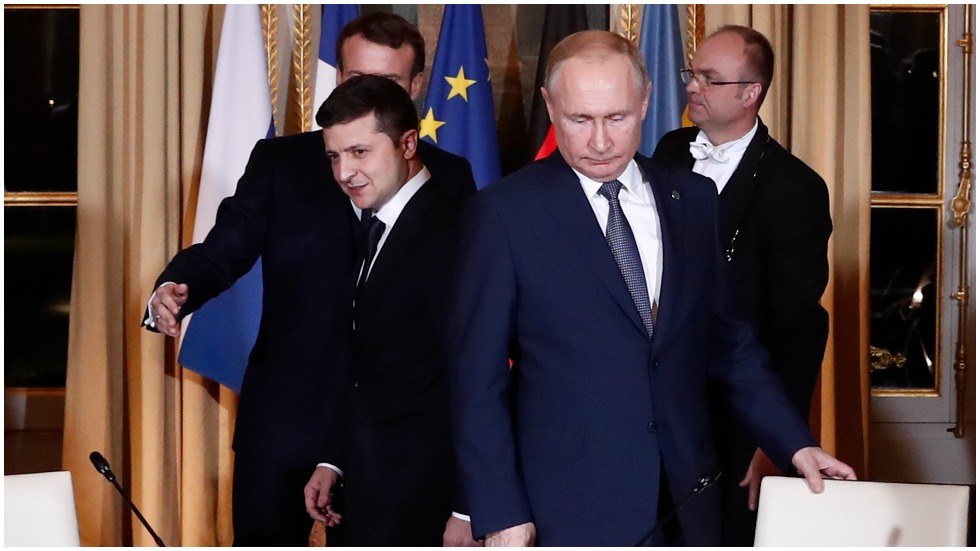 JAKARTA, Indonesia — Indonesia’s President Joko Widodo says that both Ukrainian President Volodymyr Zelensky and Russian President Vladimir Putin have agreed to attend the Group of 20 (G-20) summit to be held in Bali in November.

Widodo, the current chair of the G-20, made the remarks in a televised statement on Friday in which he said that he had telephone conversations this week with Zelensky and Putin. He said he urged both leaders of Ukraine and Russia to end the war through negotiations.

“I reiterated the importance of ending the war immediately,” he said. “I also emphasized that peaceful efforts should continue and Indonesia is ready to contribute to these peaceful efforts.”

He said that he invited Putin and Zelensky to the G-20 summit as the war in Ukraine has a major impact on the global economy.

“We understand that the G-20 plays the catalyst role in the recovery of the global economy,” Widodo said.

Widodo said that he has rejected the Ukrainian leader’s request for arms but instead will send humanitarian aid.

“The mandate of Indonesia’s constitution and the principles of our foreign policy prohibit us from providing arms assistance to other countries,” Widodo said. “However, we are ready to provide humanitarian aid to Ukraine.”