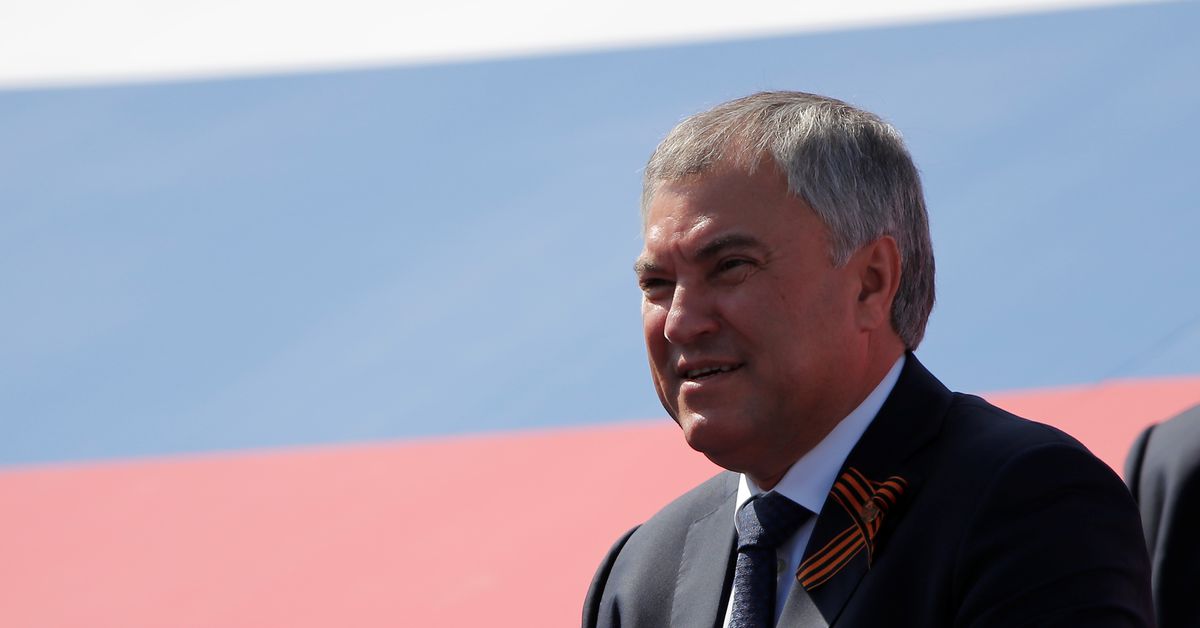 LONDON, April 29 (Reuters) – Russia’s most senior lawmaker said on Friday that Ukraine was effectively mortgaging itself to the United States by seeking to tap billions of dollars of weapons loans proposed by U.S. President Joe Biden.

Biden on Thursday asked Congress for $33 billion to support Ukraine – a dramatic escalation of U.S. funding for the war with Russia – and the Ukrainian president pleaded with lawmakers to give the request a swift approval. read more

Vyacheslav Volodin, who as the speaker of the lower house of the Russian parliament often voices the Kremlin’s views, accused the United States of seeking to profit from the war while indebting future generations of Ukrainians.

“Lend-Lease is a commodity loan, and not cheap: many future generations of Ukrainian citizens will pay for all the ammunition, equipment and food that the United States will supply,” Volodin said.

Ukrainian President Volodymyr “Zelenskiy is driving the country into a debt pit,” he added.

Biden’s funding request includes over $20 billion for weapons, ammunition and other military assistance, as well as $8.5 billion in direct economic assistance to the Ukrainian government and $3 billion in humanitarian aid.