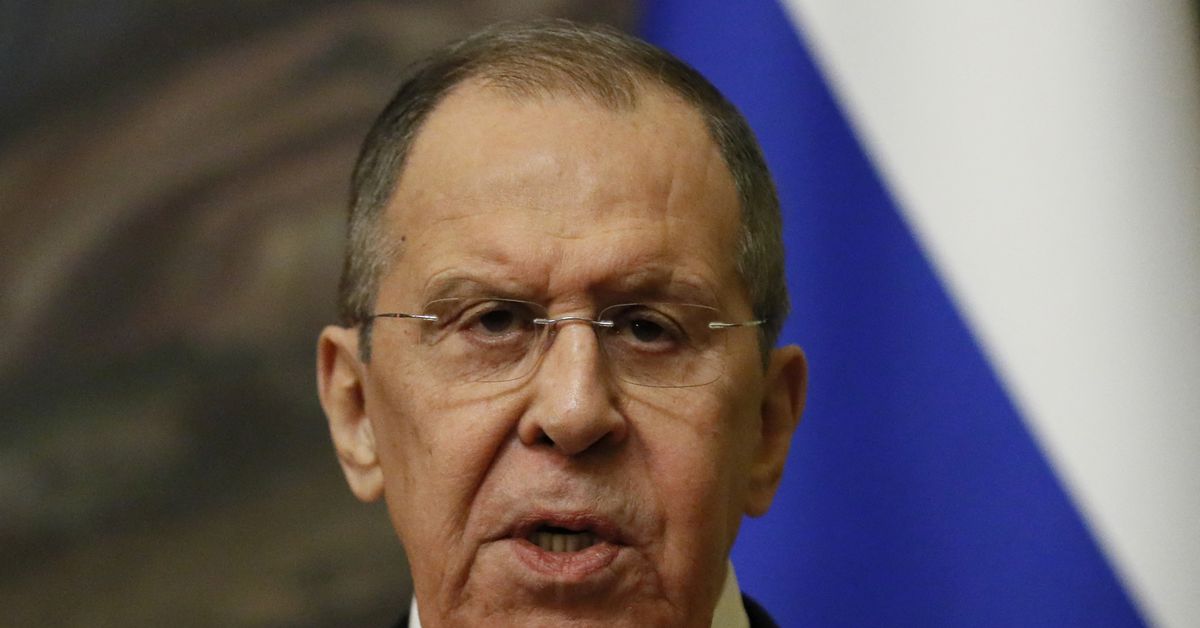 April 29 (Reuters) – Russia does not consider itself to be at war with NATO over Ukraine since such a development would increase the risks of a nuclear war, RIA news agency cited Foreign Minister Sergei Lavrov as saying on Friday.

RIA also said Lavrov told the Dubai-based Al Arabiya channel that Ukraine was at fault for stalled peace talks with Russia, blaming what he said was Kyiv’s changing negotiating positions.

Sorgente articolo:
Russia does not consider itself at war with NATO, blames Kyiv for talks deadlock – agencies – Reuters