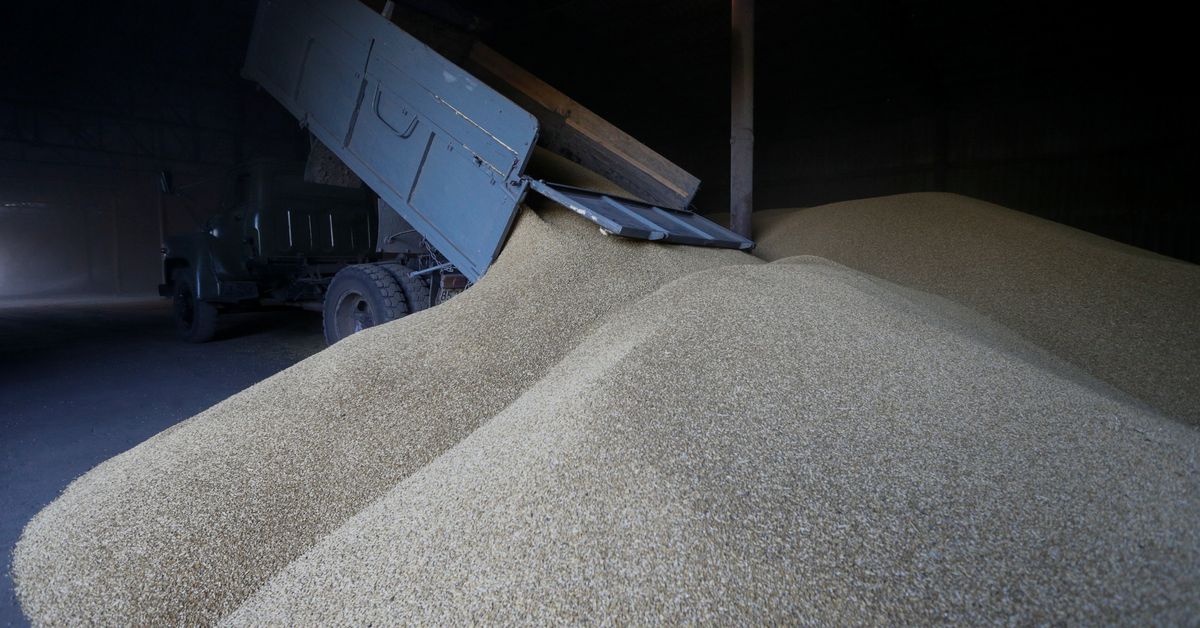 Speaking to Ukrainian national TV, Taras Vysotskiy expressed concern that most of what he said was 1.5 million tonnes of grain stored in occupied territory could also be stolen by Russian forces.

Ukraine’s foreign ministry accused Russia on Thursday of stealing grain in territory it has occupied, an act it said increased the threat to global food security. read more

He said such a situation could create food problems in areas that are currently not controlled.

“There will soon be a wheat harvest in the south. But farmers in this situation may well say: ‘Here are the keys to the tractor – go collect it yourself, if you want’,” Solskyi said.

The Kremlin denied Ukraine’s allegations, saying it did not know where the information was coming from.

The agriculture ministry said on Friday that six regions in Ukraine had completed their early spring grain sowing despite the Russian invasion.

Ukraine is divided into 24 regions, but there are no plans to sow grain in Luhansk in the east due to heavy fighting there.

The ministry gave no 2022 grain harvest forecast, while analysts see output at 41.4 million tonnes this year compared with 86 million tonnes in 2021.